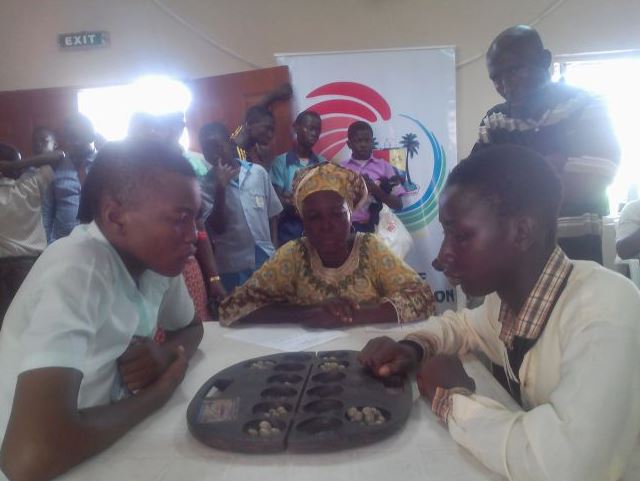 The participants at Lagos State Secondary School Traditional Games have displayed rare skills at the just-concluded Games, signifying a bright future for the games.

The second edition of the Traditional Games sponsored by the Lagos State Government is aimed at giving the secondary school students rare opportunity to display their various talents in indigenous games.

The three-day event held at Mobolaji Johnson Hall, Rowe Park, includes indigenous games such as Abula which has its origin in Nigeria and invented by a school games master, Yusuf Suleiman in 1984.

Other games competed for during the championships were Ayo, an indigenous traditional game popular among the Yoruba speaking peoples in Nigeria, and which has since been recognised in Africa.

The students also competed in the traditional African wrestling, called Kokowa and Langa, popular in the Northern region of Nigeria.

The students, however, gave the hope of a brighter future for the games as they gave good accounts of themselves at outings.

Speaking on the prospects of traditional games in the country, the Chairman, Lagos State Sports Commission (LSSC), Kweku Tandoh, said that the best legacy to give to children was education and sports.

“The best we can give to our children is education first and then engage them positively through sports. Our youths should be engaged in those things that will be beneficial to them.

“Lagos State is creating the enabling environment for all and the youths in particular because they are the future of the country.

“It will be better for all if our youths are channeling their energies on things that are enduring and preparing them for the future,” he said.

In the female category, Desire Emeghere emerged champion, while in the second position is Comfort Udoh from Ifako Comprehensive High School, and Zainab Odukoya from Lagos City College got into the third position.