APC Reacts to Defection in the Senate: “They Have Other Motives Beyond Their Grievances” 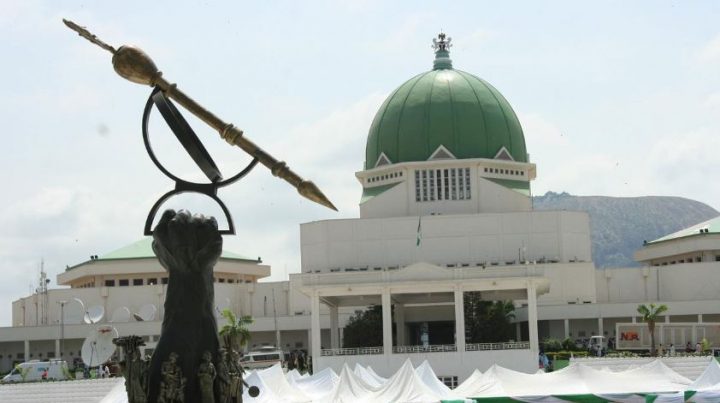 The ruling party, All Progressive Congress (APC) have urged its faithful members to remain calm in the wake of defection by 15 senators from the party to the opposition parties of PDP and ADC.

The National Publicity Secretary of the APC, Bolaji Abdullahi said this in a statement on Tuesday.

He said: “We note the development from the National Assembly, both from the Senate and the House of Representatives with the defection of some of our members from the Party. In the last couple of weeks, our Party leaders have worked to stave off this situation as responsible Party leaders would do.

It would appear however that the individuals involved have different considerations beyond the grievances that they were willing to discuss and which our leaders were willing to address.

As a truly democratic party, we respect the right of every citizen to political association. Therefore, we urge our members to remain calm as we continue to work hard to position our party strongly for the next general elections.

Abdullahi assured members and supporters of the APC that the party will continue to consolidate on its majority status in the leadup to the 2019 General Elections and added that government will continue to work hard to deliver on its promises to Nigerians.