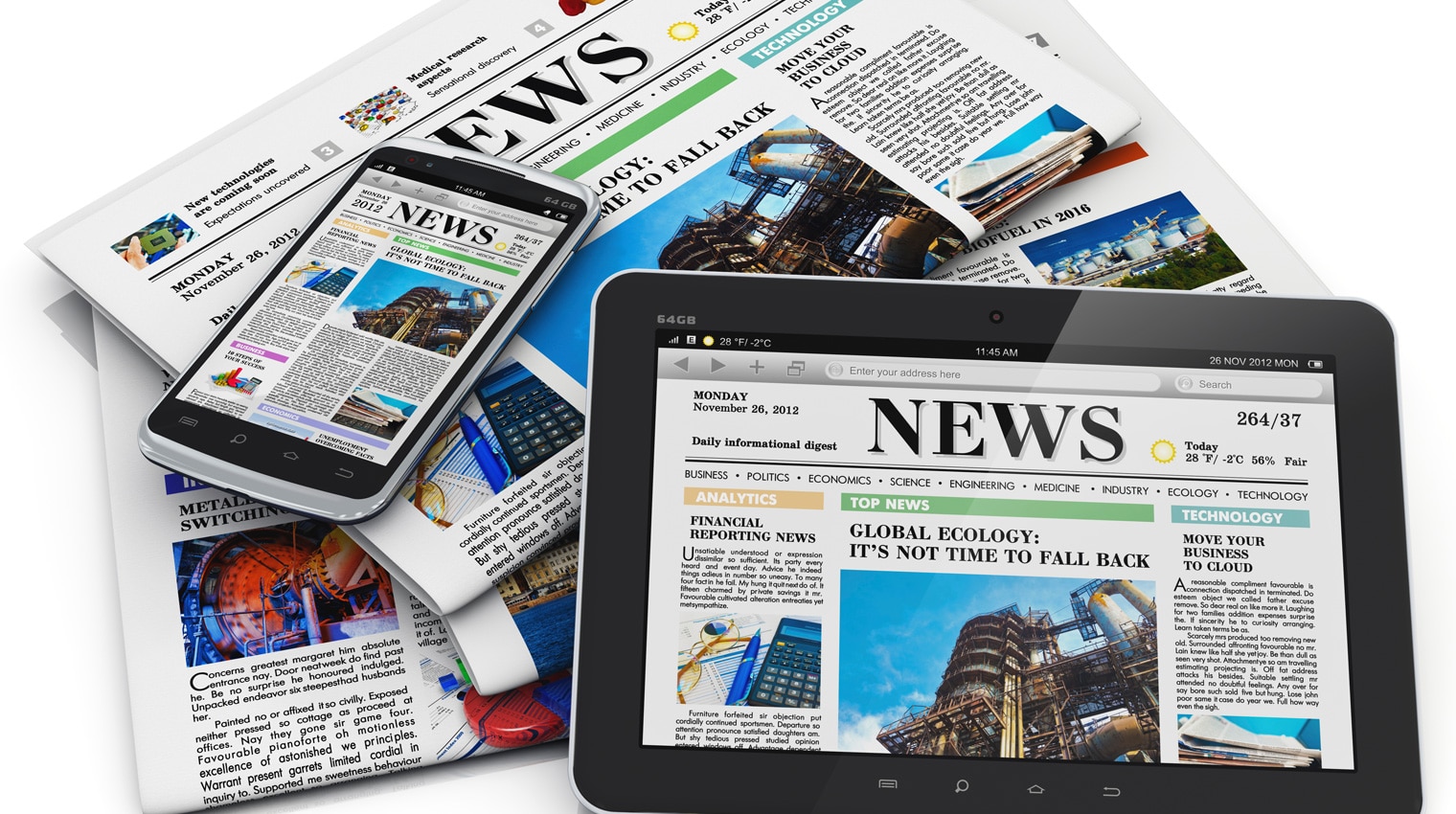 Segun Adeyemi, Lagos: The Minister of Information and Culture, Alhaji Lai Mohammed, has appealed to Online Publishers not to lend their platforms to the spread of fake news, warning that they stand to lose credibility if their publications are identified with fake news.

The Minister spoke during an interaction with online publishers and social media influencers in Lagos on Tuesday, in furtherance of the National Campaign Against Fake News which was launched by the Federal Government in Abuja 11 July 2018.

“Your credibility, and indeed your source of livelihood, is at stake. If the society loses confidence in the media, especially social media, because of fake news, you will be the worst hit. And we are very close to that point now.

“Today, nobody knows what to believe anymore. You read something online, and within a few hours, it is denied. The fake news epidemic is spreading fast,” he told the publishers and the influencers.

Alhaji Mohammed urged the publishers to lend their support to the campaign, just like the traditional media has done, saying: “A starting point is for you to put a banner on your various platforms that says: SAY NO TO FAKE NEWS! Of course, a platform that abhors fake news will not engage in one.”

He also appealed to Nigerians to do two simple things: Before sharing that information on Facebook, Twitter or WhatsApp, ask how credible the source is, and Don’t share any information for which you can’t vouch.

“The war against fake news is a must-win. As a multi-ethnic, multi-religious nation, Nigeria cannot afford an unbridled spread of fake news. This phenomenon is exploiting our fault lines to aggravate the crises in the country,” the Minister said, adding that the government will neither resort to coercion nor censorship in the campaign.

He said the fake news phenomenon has exacerbated the crises in the country, citing a recent BBC report that says fake news circulating in the social media is fuelling the farmers-herders crises in Nigeria.

“Gory pictures from other lands are circulated freely via Facebook, WhatsApp and Twitter, purportedly being from the killings in Benue or Plateau States,” Alhaji Mohammed said.

The National Campaign Against Fake News is aimed at sensitizing Nigerians to the dangers posed to the peace and security, democracy, and indeed the corporate existence of Nigeria by an unbridled spread of false information.