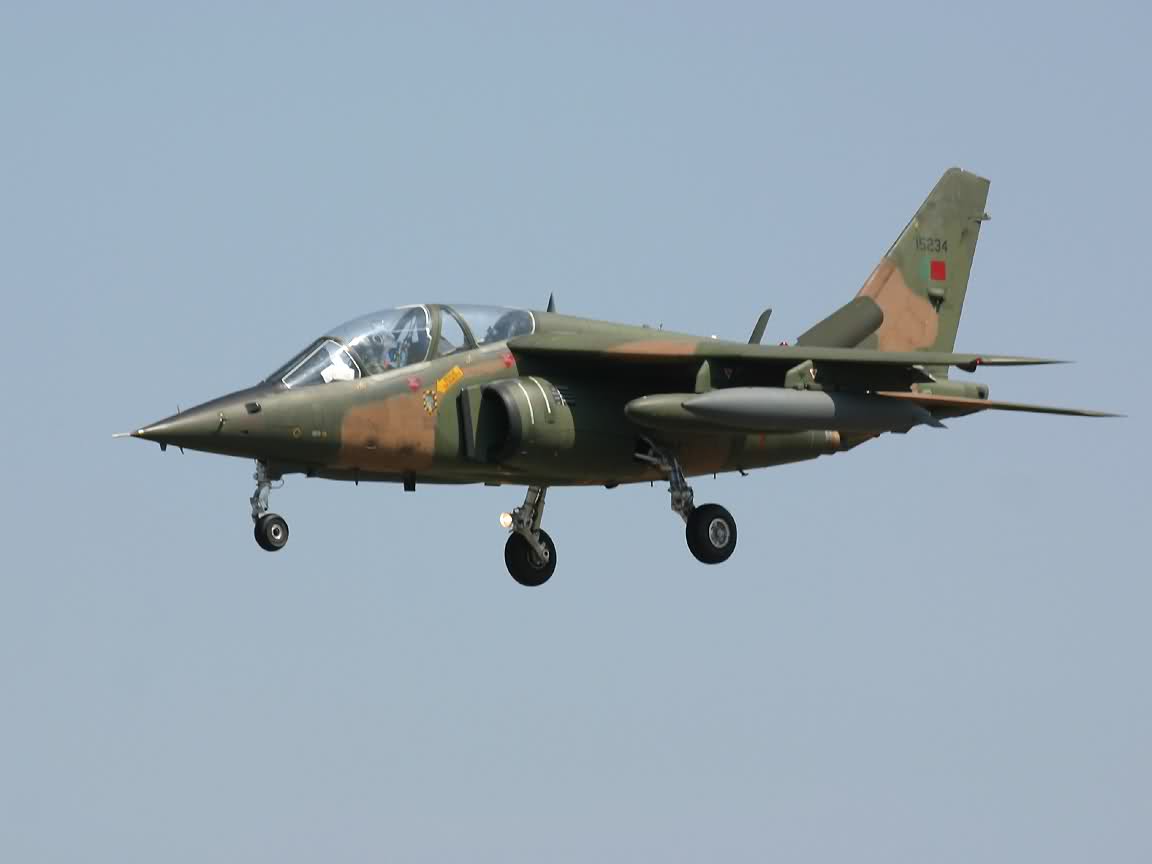 Garba Shehu, Abuja: The Federal Government has assembled 1000-strong military force, comprising the army, air force, police and the civil defence to launch fierce attacks on the bandits terrorising the villages and towns of Zamfara State.

Following directives by President Muhammadu Buhari, the Nigerian Air Force (NAF) has begun the deployment of fighter aircraft to Katsina, the airport with the closest proximity to Zamfara State to make for immediate and effective response to the menace of the bandits.

This had not been possible in the past because there was no fuel depot facility in Katsina, but NAF has devised a way around the problem.

The President has also authorised the engagement by NAF, of advanced satellite surveillance technology to help in accurate detection of movement and locations of the bandits.

The government had to go to this extent because of the limitations of conventional surveillance, as the use of satellite technology could make the task of NAF less problematic.

Following directives from the President, at the weekend, the Chief of Air Staff, Air Marshall Sadiq Abubakar, was in Gusau where he met the Deputy Governor of the State.

The Chief of Air Staff reiterated the President’s pledge that he would never abandon victims of attacks to their fate, reaffirming that security remains one of the cardinal pillars of his campaign promises and no leader would be happy to see his own citizens killed by criminal groups across the country.

It will be recalled that since his election, the President has kept faith with his promises to re-equip and motivate the country’s military and other security services.

The army and other security services are now better equipped and motivated to face the challenges of their responsibilities.

The Presidency, therefore, appeals to all Nigerians to unite and speak with one voice on security issues and urges politicians to stop exploiting national security challenges.

Those praying for the President to fail in this effort can be likened to one stabbing oneself in the heart and celebrating about it.

In this regard, security should not be reduced to petty politics as doing so could only embolden the terrorists and other murderous gangs.

We therefore appeal to members of the Nigerian media to avoid unhelpful and deleterious sensationalism in the coverage of events that border on national security.

The media should under no circumstances make the bandits or terrorists feel like super stars because doing so could hurt all of us.

Terrorists seek to achieve maximum publicity and they do so by launching large scale attacks on soft targets and the media must resist every attempt to play into their hands unwittingly.

NEWER POSTI’m Not Bothered About Defections In APC Says President Buhari
OLDER POSTEasy Does it, Says Presidency on Political Campaigns