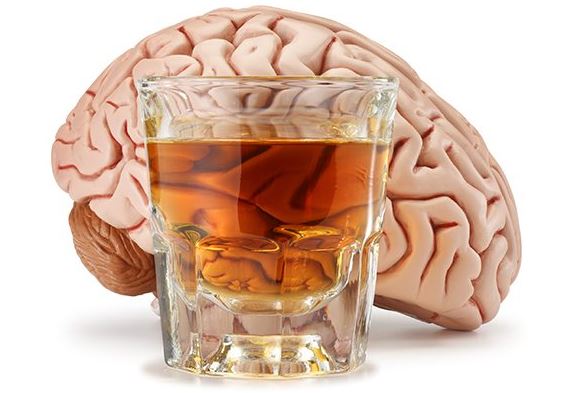 Researchers said on Friday that heavy drinking or long-term abstinence could both contribute to increased risk of developing dementia.

Researchers from the French National Institute of Health and Medical Research (INSERM) and UCL investigated the association between midlife alcohol consumption and risk of dementia into early old age.

Their findings are based on 9,087 British civil servants aged between 35 and 55 in 1985 who were taking part in the Whitehall II Study, which is looking at the impact of social, behavioural and biological factors on long-term health.

Participants were assessed at regular intervals between 1985 and 1993 on their alcohol consumption and alcohol dependence.

According to the study, of the 9,087 participants, 397 cases of dementia were recorded over an average follow-up period of 23 years, and an average age at dementia diagnosis was 76 years.

The researchers found that abstinence in midlife or drinking more than 14 units a week was associated with a higher risk of dementia compared with drinking one to 14 units of alcohol a week, said Severine Sabia from UCL and INSERM.

Meanwhile, Sabia said, among those drinking above 14 units a week of alcohol, every seven unit a week increase in consumption was associated with 17 percent increase in dementia risk.

In Britain, 14 units of alcohol a week is now the recommended maximum limit for both men and women, but many countries still use a much higher threshold to define harmful drinking.

However, the researchers said that this is an observational study, so no firm conclusions can be drawn about cause and effect, and they cannot rule out the possibility that some of the risks may be due to unmeasured factors.