Kano Govt. Dispatches Health Officials to Bebeji in The Wake of Cholera Outbreak 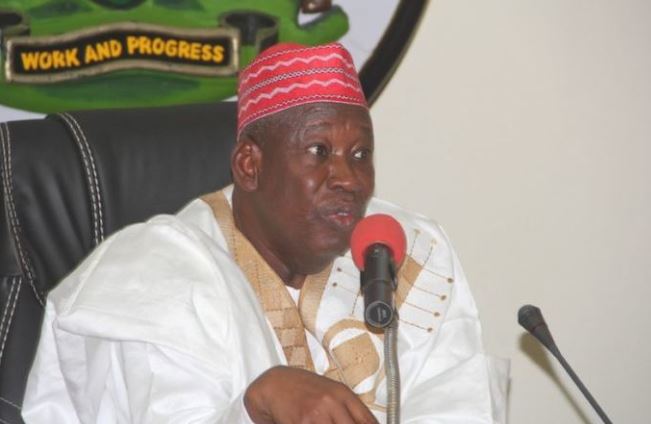 The Kano State Government has dispatched a team of health personnel to Bebeji Local Government Area of the state where an outbreak of suspected cholera was reported in three villages.

A resident of the area, Malam Aminu Musa had told the News Agency of Nigeria (NAN) in Kano that no fewer than 11 persons lost their lives and 45 others hospitalised at Hayin Madaci, Kuki and Falli Sarki villages.

Musa said the suspected cholera cases began a week ago, adding that most of those who died were children.

Alhaji Samaila Gwammaja, the Public Relations Officer of the state Ministry of Health,  confirmed the development but said the ministry was compiling figures of victims.

“The commissioner for health, Dr. Kabiru Getso and some officials of the ministry are now on their way to the affected areas in Bebeji local government to assess the situation.

“At the moment we cannot say the number of people who lost their lives or those on admission in the health facilities until later,” he said.

The official assured that the commissioner and his team will present a comprehensive report to the government and the general public on the situation after a thorough assessment.

Efforts to contact the Chairman of Bebeji Local Government, Alhaji Ali Namadi failed as his mobile phone line was switched off.