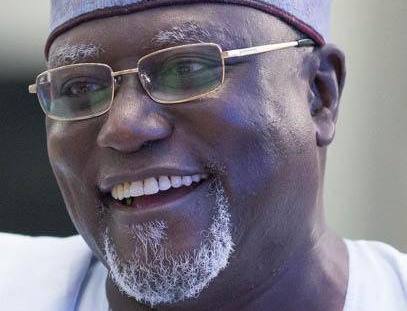 Nigeria’s Acting President, Prof. Yemi Osinbajo has directed the termination of the appointment of the Director General of the DSS, Mr. Lawal Musa Daura.

Mr. Daura has been directed by the Ag. President to hand over the agency to the most senior officer of the State Security Service until further notice.