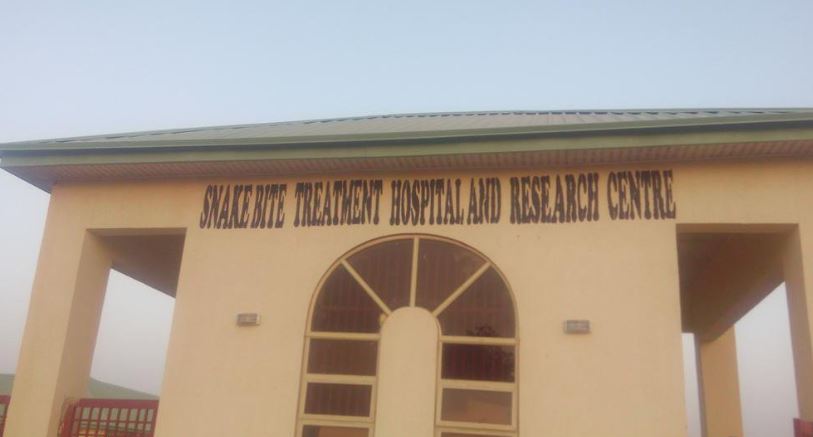 The officer in charge at the Snakebite Treatment and Research Centre, Kaltungo, Gombe state, has raised alarmed over the circulation of fake anti-snake venom known as ASNA polyvalent.

Dr. Abubakar Ballah told the News Agency of Nigeria (NAN) in Kaltungo on Friday that the drugs are in circulation in Bauchi, Taraba, Adamawa and Yobe states.

He said the unwholesome drugs, which were not suitable for the handling of bites inflicted on humans by African snakes, were produced by some pharmaceutical companies in India and brought to the country,

“The Indian anti-snake venom is not specific to our own types of snakes but people are buying it because it is cheaper, not knowing that it is not effective,” he said.

He called on the authorities in the affected states to emulate Gombe State Ministry of Health, which had succeeded in keeping such drugs out of the state through effective monitoring.

“The Ministry of Health in Gombe is strict about ensuring quality and standard,” he said.

According to him, NAFDAC is also doing its best to address the problem but some of the drugs are being smuggled into the country through the ‘back door,’ bearing fake NAFDAC registration numbers.

He also said that in 2015, International Society for Technology in the UK, intervened by talking to the Indian producers to stop the production of the fake venom but they continued because of the huge profit involved.

“I am therefore calling on the Federal Government to intervene because of the threat to lives,” he urged.

Speaking on the best option for the treatment of snakebites in Africa, Ballah recommended Echitab ‘G’ and ‘Echitab plus’ anti-snake venom as the most potent, based on the outcome of research conducted some years ago.

He said Echitab G is specifically meant for carpet viper, the type of snakes that cover the whole of West Africa, while Echitab plus is meant for the treatment of bites from puff-adder, cobra and carpet viper snakes.

NAN reports that the Snakebite Treatment and Research Center in Kaltungo serves the entire North-East, other parts of the North, as well as neighbouring countries like Cameroon and Chad.