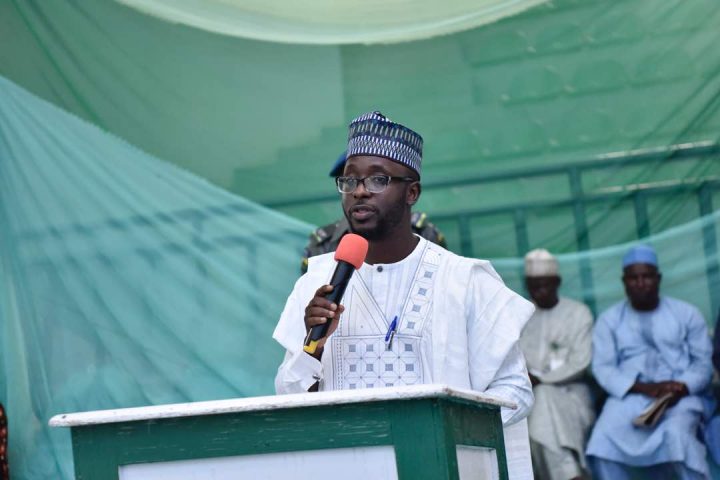 Kaduna State Government on Sunday presented the draft 2019 budget of N155 billion to the public for scrutiny and input.

Reports say the document, tagged `Budget of Continuity,’ was presented at a town hall meeting in Kaduna.

The State Commissioner for Budget and Planning, Muhammad Sani-Abdullahi, who presented the draft, said the budget has over 64.4 billion for recurrent expenditure, representing 41.52 percent and N90.7 billion for capital projects, representing 58.48 percent.

“We are here to present to you our 2019–2021 budgets which are is based on the Kaduna State Development Plan.

“You will recall that the plan was developed with your inputs and we have over the past three years’ took action on the plan through the budget.”

According to him, the budget was prepared against the macro-economic backdrop of pick up in global growth at 3.8 percent.

“It is also based on the gradual recovery from national recession as witnessed in a GDP growth of about 0.83 percent and reduction in the inflation rate,” he said.

The commissioner explained that the key fiscal policy tool is the opportunity to insulate the economy from unforeseen negative shocks and turn the tide towards growth and development in the state.

“In 2016, the recurrent expenditure witnessed a considerable reduction in personnel cost from N26.8 billion in 2015 to N21.8 billion in 2016, translating into a savings of over N5 billion, funds that were immediately reallocated to our works and education ministries.

“Our first full year budget was the 2016 budget that tried to significantly reduce the cost of governance and shift the priority to capital investments in rebuilding the state’s dilapidated infrastructure and providing jobs for our teeming youth.’’ 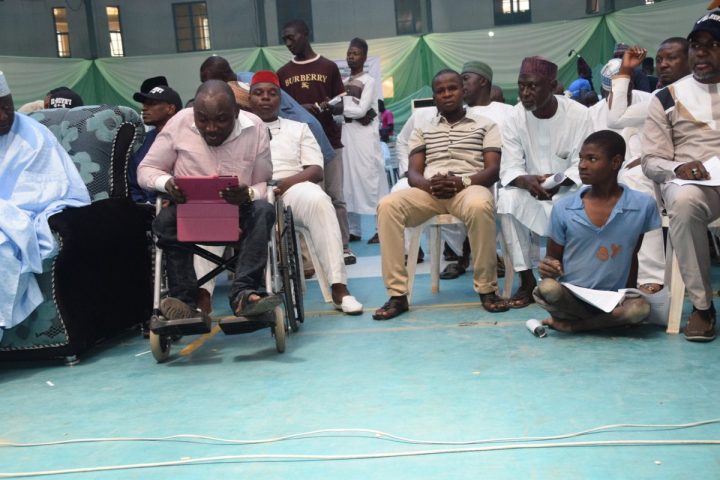 According to him, the most remarkable thing about the state budgets is the increase in capital investments despite the economic recession Nigeria went through.

In his remark, the state Governor, Nasiru El-Rufa’i said that the town hall meeting was initiated since 2015 to give people of the state the opportunity to make contributions on the budget before presentation to State Assembly

El-Rufa’i who was represented by his Deputy, Mr. Bala Bantex, explained that the aim of the open discussion was to ensure that government projects and policies were people-centered.

“The presentation would strengthen the state budget and promote wider government policies,’’ he said, and called on local government chairmen in the state to also adopt a similar policy.

El-Rufa’i restated the government commitment to be just and equitable in the distribution of infrastructure to all parts of the state.

He said that basic education remains free and quality teachers would be engaged to deliver qualitative education to the children of the poor in the state.

According to him, health care is also another pillar for human capital development which will continue to receive attention from the government.