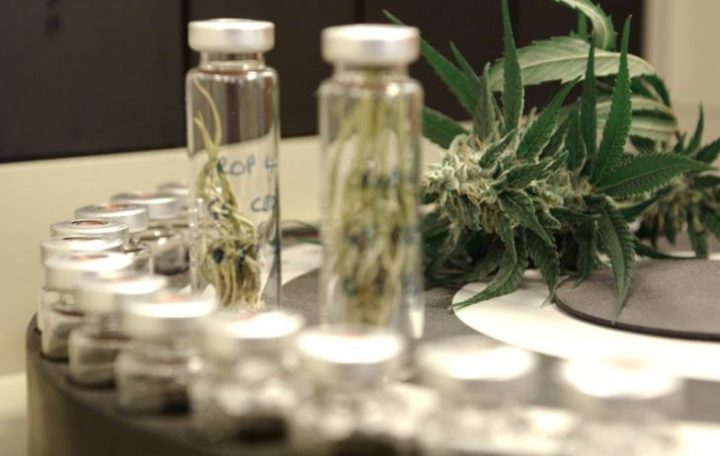 An Australian trial which used a marijuana extract to treat 40 children with severe epilepsy found the drug has a manageable side effect profile, but only shows extensive symptom relief for a select number of patients.

Following treatment with cannabidiol, a non-psychoactive compound found in marijuana, about one in five were described as much or very much improved from their baseline, while around half reported none, or a very slight improvement.

“This was a statewide study in New South Wales (NSW) and it involves the sickest children with epilepsy
in the state.

“Children who are having seizures many times per day, who have been recently hospitalised for their epilepsy, and have failed on average about nine anti-epilepsy drugs beforehand,” lead author John Lawson, a pediatric neurologist at Sydney’s Children’s Hospital, told Xinhua
on Monday.

“The main aim of the study was about safety. We found that there were a few safety concerns but overall those safety issues were very manageable and the drug overall was very safe for the majority.”

Although legally cannabis must be prescribed by a doctor, recent reports of cannabis derivatives being successful in treating children with epilepsy have to lead to a number of parents of sick
children sourcing their own medical marijuana.

“Many people do try to obtain things from overseas or through local growers, and that posses great risks for children and their families,” Lawson said.

“They’re never too sure what they’re getting and if they are getting a truly medicinal product.”

“What we’re hoping over the next couple of years is that these drugs can become part of the regular medicines and become available to everybody,” he said.

Researchers from the Sydney Children’s Hospital Network have been testing these drugs for two years following a change of legislation by the NSW government which allows clinical trials and use of marijuana for medical purposes.

While the study’s authors said the results were significant, they stressed that the purpose of this study was about safety, not efficacy and have called for further research to be done.

The study was published on Monday in the Medical Journal of Australia.