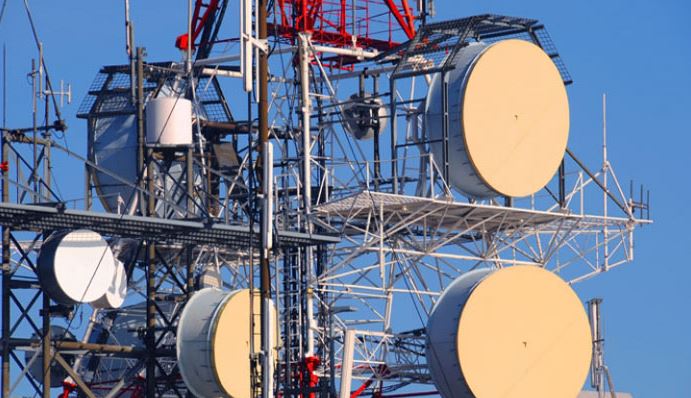 The National Broadcasting Commission (NBC) on Monday said it would shut down radio and television stations owing the commission licensing fees.

The Director-General, Is’haq Modibbo Kawu said that any broadcasting station that failed to come up with a payment plan before September 15 would be shut down.

Modibbo said this at a news briefing in Lagos after a meeting with the stakeholders in the broadcasting industry.

He said that the broadcasting stations are owing the commission N4. 3 billion.

According to him, there was an agreement between the stakeholders and the NBC in February 2017 on how to recover the debt. He said the stations had reneged on the agreement.

He said that it would not be ideal to mention the broadcasting stations due to the relationship between the parties and that the Broadcasting Organisations of Nigeria (BON) and NBC would be meeting.

”There will be a consultative meeting between BON and NBC.

”Stations must try to regularise or work on a payment plan. The truth of the matter is if there is nothing definite done by trying to pay the money owed NBC we are going to close down quite a number of radio and television stations.

”Especially because we know that a lot of them are targeting elections and the money they will make.

”We will make it impossible for them to make that money because if they do not pay their licensing fees,  then they have no right to enjoy any freebies from elections.

The DG also spoke on the issue of sanctions on various broadcasting stations saying that broadcasting ethics stresses that the peace and unity of the country should be paramount.

He said that in a situation where the ethical boundaries have been breached at various times by a broadcasting station, such a station would be sanctioned or shut down as the case may be.

Modibbo said that the commission does not ban songs, but certain songs cannot be broadcast due to their content.

Songs that should be broadcast in Nigeria are songs that families could listen to, he said.

According to him, young artists influence  Nigerian children and as such, they should be mindful of the songs they air.