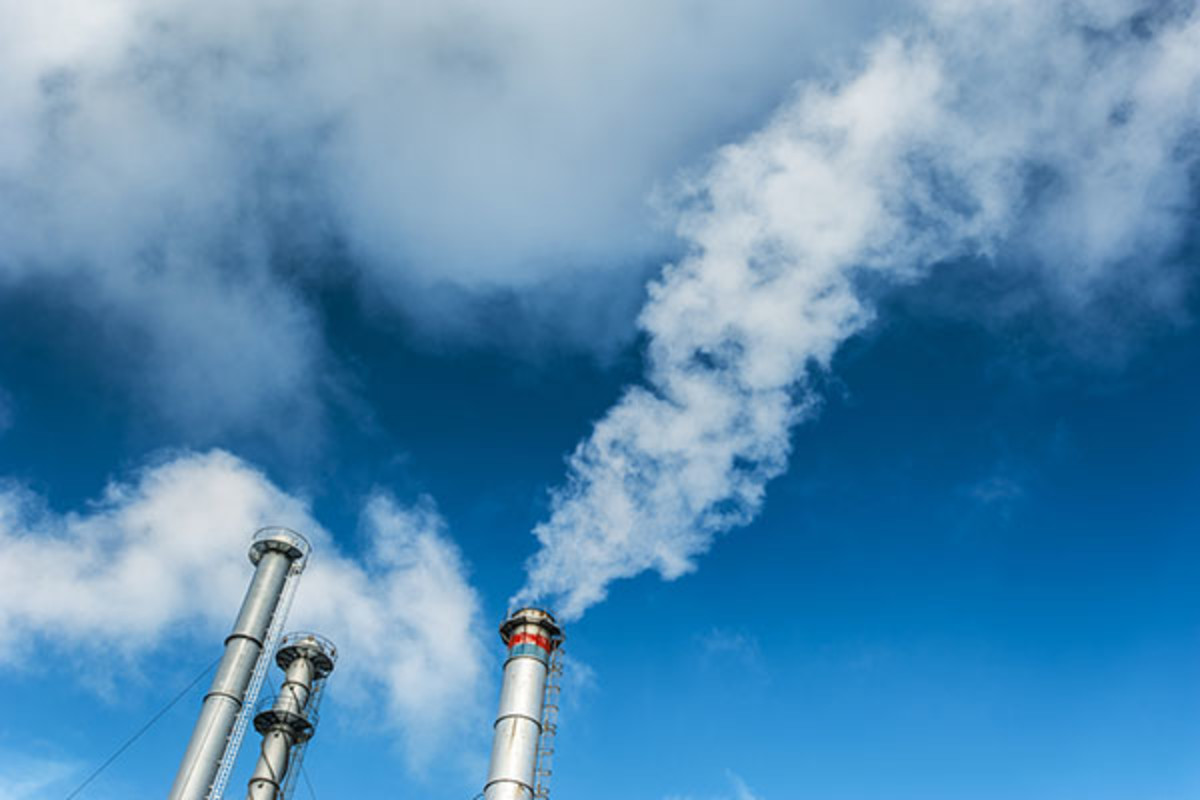 The two benchmarks have risen strongly over the last two weeks with Brent gaining more than 10 percent on expectations that global supply will tighten later this year.

“Exports from OPEC’s third-biggest producer are falling faster than expected and worse is to come ahead of a looming second wave of U.S. sanctions,” said Stephen Brennock, analyst at London brokerage PVM Oil Associates. “Fears of an impending supply crunch are gaining traction.”

Stephen Innes, head of trading for Asia-Pacific at brokerage OANDA, said Brent was “supported by the notion that U.S. sanctions on Iranian crude oil exports will eventually lead to constricted markets”.

“Iranian production is already showing signs of decline, falling by 150,000 bpd last month … (as) importers of Iranian barrels will already be moving away from taking shipments.”

Output was boosted by a recovery in Libyan production and as Iraq’s southern exports hit a record high.

Meanwhile, trade disputes between the United States and other major economies including China and the European Union are expected to hurt oil demand if they are not settled soon.

China’s manufacturing activity grew at the slowest pace in more than a year in August, with export orders shrinking for a fifth month, a private survey showed on Monday.

OANDA’s Innes said it was too early to say whether economic slowdown would put a serious dent in oil prices.

“It isn’t at all clear that such type of economic headwinds will topple oil prices,” Innes said.