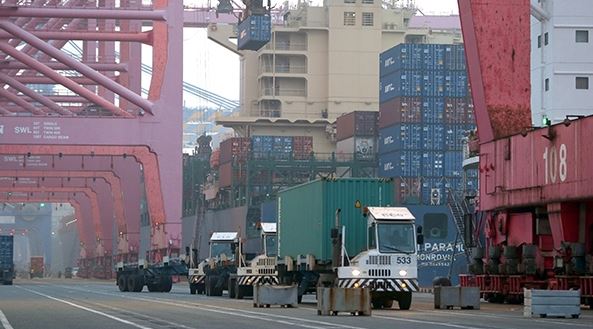 Cross-border bribery and corruption are worldwide phenomena conducted with impunity, with both developed and developing countries failing to enforce anti-corruption laws and conventions, a report released Wednesday found.

The report by anti-corruption NGO Transparency International (TI) examined enforcement of the Organisation for Economic Co-operation and Development’s (OECD) Anti-Bribery Convention, with a focus on 44 countries that together account for 65 percent of the world’s exports and 75 percent of the foreign direct investment.

The findings indicate that half the countries included in the study, together responsible for about 40 percent of global exports, have little or no enforcement mechanisms to deter companies from offering bribes abroad.

In addition, TI said, only 11 of the 44 countries were adjudged to either actively or moderately enforce anti-corruption laws.

Among the countries with the most active enforcement mechanisms were the US, Germany, Britain and Italy.

TI said the greatest improvements were seen in Israel and Brazil, who notably increased their enforcement levels since the previous report in 2014.

It also said Canada, Australia, Finland and South Korea all saw a decline in their implementation of anti-corruption laws.