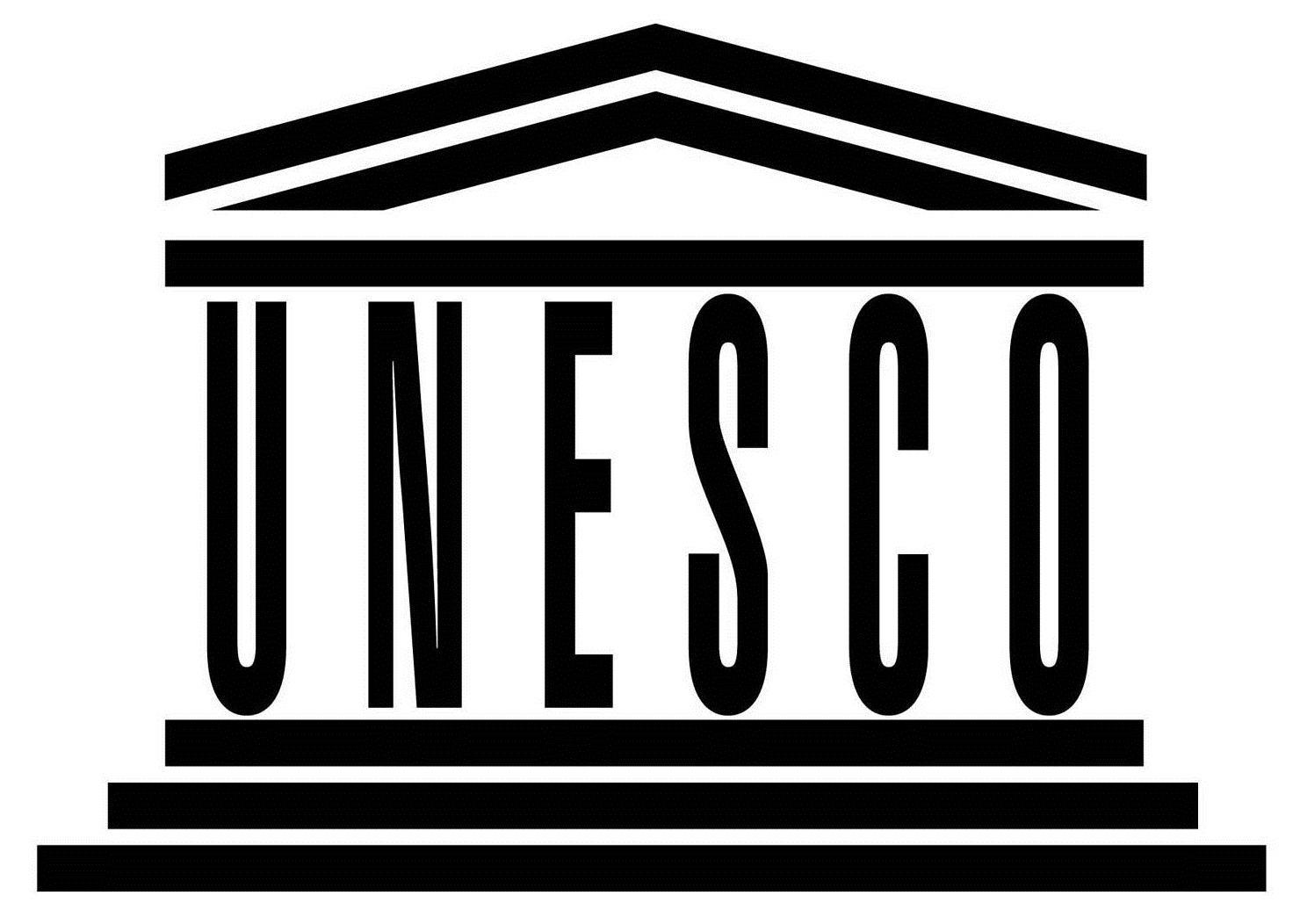 Dambazau made the commendation while receiving the award from the Controller-General of Prisons, Ja’afaru Ahmed, who paid him a courtesy call in his office in Abuja.

The News Agency of Nigeria (NAN) reports that the NPS emerged winners of the 2018 UNESCO Confucius Prize for Literacy because of an Education for Prisoners Programme being run by the National Open University of Nigeria (NOUN).

The prize was jointly instituted by UNESCO and the People’s Republic of China in 2007 to reward outstanding individuals, governments and NGOs working to promote literacy for rural adults and out-of-school young people, particularly women and girls.

It was named after Confucius (551-479 BC), the Chinese educator and philosopher, and one of the most famous historical and cultural figures, whose thinking still has great influence on education in China and the world today.

Winners of the prize are awarded a silver medal, a diploma and US 20,000 dollars prize money, as well as a trip to the birthplace of Confucius.

The NPS, which was selected as one of the five winners of this year’s prize, got the laurel in recognition of its innovative literacy programme of equipping prisoners with useful skills and professions to facilitate income generation upon discharge and discourage future crime.

The minister congratulated the NPS on the achievement, adding that the NPS had set a standard for others to follow.

“Congratulations on this very laudable achievement. We are all very proud of you.

“I never had any doubt about the leadership of the NPS. This has shown how far you can go with the right motivation.

“There is no doubt that the NPS is the ultimate. You are indeed the ones to beat. I want to encourage you to keep up the good work,” he said.

He noted that the prison reform was not just about the decongestion of the facility but also most importantly, the rehabilitation and reformation of offenders.

“It is about the welfare of the prisoners and the staff. It is about the protection of their rights and privileges and of course, the education of offenders is of utmost importance.

“It is also about transforming negative behavior into a positive one.

“These are indeed what we are seeing in our prisons today. However, all these wouldn’t have been possible without some motivation within the prison service itself,” he said.

The Prisons boss thanked the minister for the recognition and commendation of the NPS and promised not to relent in the service’s effort at ensuring that it continued to set the standard.

He noted that the NPS presently had about 465 undergraduate inmates; 23 Masters Degree students and two studying for their PhD programmes in 10 special study centres across the country. (NAN)