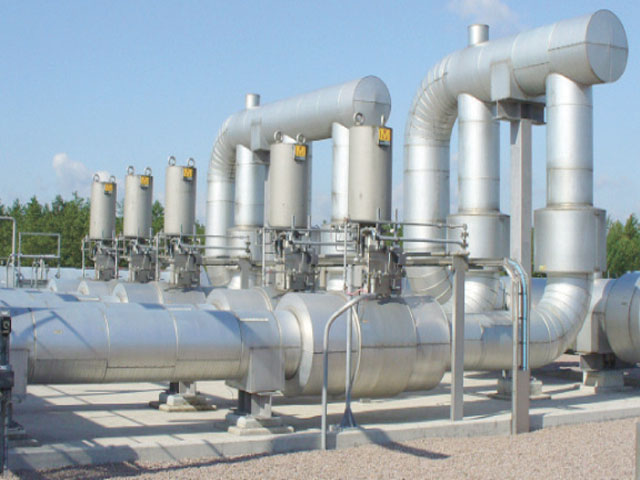 European share markets followed Asian counterparts lower on Monday as investors took fright at news Washington was set to announce a new round of tariffs on Chinese goods.

The month-long trade conflict between the world’s two largest economies has rattled investors who fear an escalation will eventually buffet global growth.

Meanwhile, talks between the two countries have failed to make much headway.

The pan-European STOXX 600 index fell as much as 0.2, while Germany’s DAX, home to large exporters and carmakers, dropped half a per cent.

Europe’s STOXX 600 had last week enjoyed its best weekly gain since July as the Turkish central bank’s interest rate rise brought a broad relief rally, but the mood was less buoyant on Monday.

However, after the initial falls there were signs that some investors were ready to look past the dispute.

World shares remain more than five per cent off their record highs touched in January, based on the MSCI world equity index , which tracks shares in 47 countries.

“On the Chinese side, Mr. Trump has burned a lot of political capital so it’s hard to see how talks can resume if Mr. Trump goes ahead on the 200 billion dollars,” Freya Beamish, chief Asia economist at Pantheon Macroeconomics, told the Media Global Markets Forum.

“China’s scope to retaliate is surprisingly limited however, especially since the outbreak of swine flu, which will anyway push up CPI inflation,” Beamish said.

He referred to the deadly swine fever strain that is seen impacting Chinese pork prices.

Beamish doubted whether the United States would slap 25 per cent tariffs on 200 billion dollars of Chinese imports, as the Trump administration has said it is considering.

The Wall Street Journal reported the tariff level would probably be about 10 per cent.

In currency markets, the dollar succumbed to some selling pressure, with the greenback index down 0.2 per cent at 94.778, having bounced from a low of 94.359 at the end of last week as Treasury yields rose.