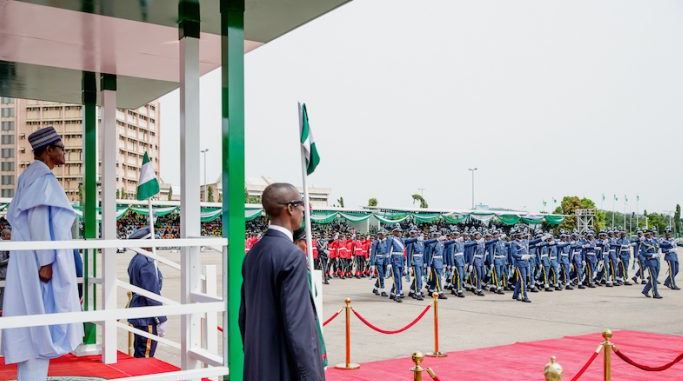 President Muhammadu Buhari on Monday took the salute at the Eagle Square, Abuja, as military and para-military organisations held a colourful parade in commemoration of Nigeria’s 58thIndependence.

The event was the first full-fledged Independence Day parade since the celebration was marred by an explosion, which occurred near Eagle Square on Oct. 1, 2010.

Shortly after arriving at the square, the president, who was the Special Guest of Honour, mounted the parade car and inspected the Guards. 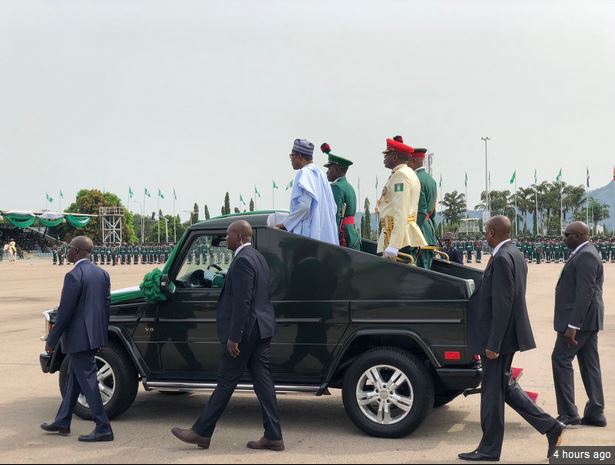 After the inspection of Guards, Buhari took the presidential salute.

The parade, commanded by Lt.-Col. Muktar Dauda, then commenced the match past, which broke from slow to quick march in synchronised format attracting applause from the spectators.

After the match past, there was a display of equipment by the Army, Navy, Police and Air Force, which was followed by the firing of volleys and 21-Gun Salute.

Soon afterward, the President received three hearty cheers and granted permission to the parade commander to march off the parade.

Notable absentees at the celebration were the duo of Senate President, Bukola Saraki and Speaker, House of Representatives, Yakubu Dogara. 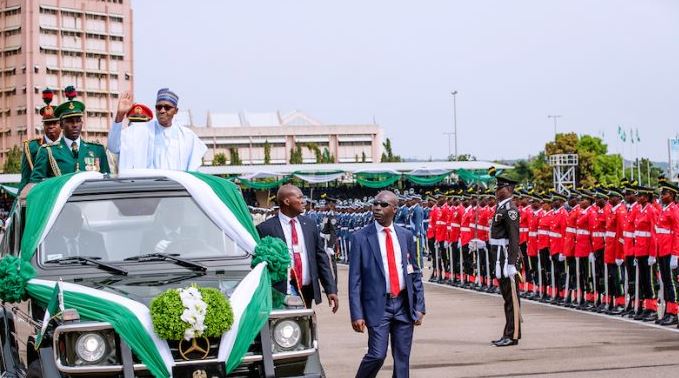 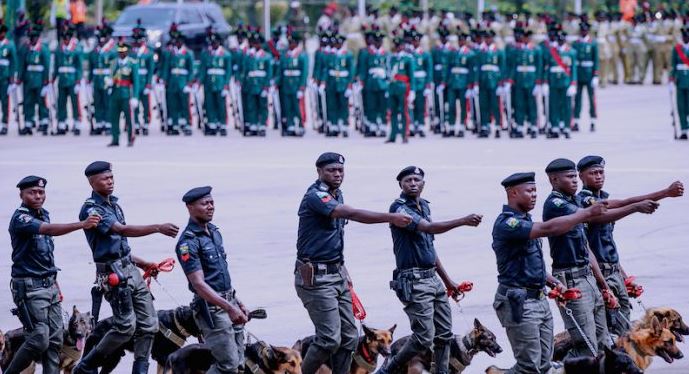 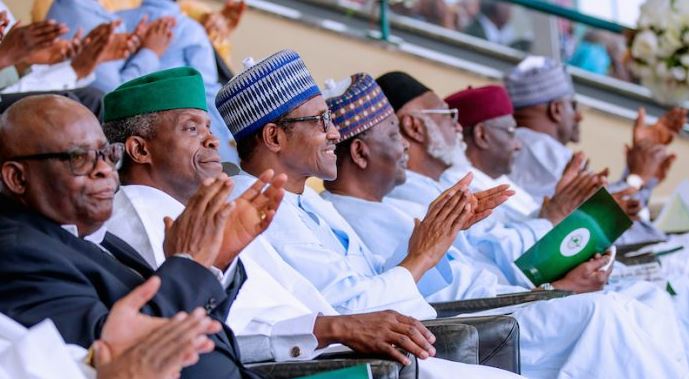 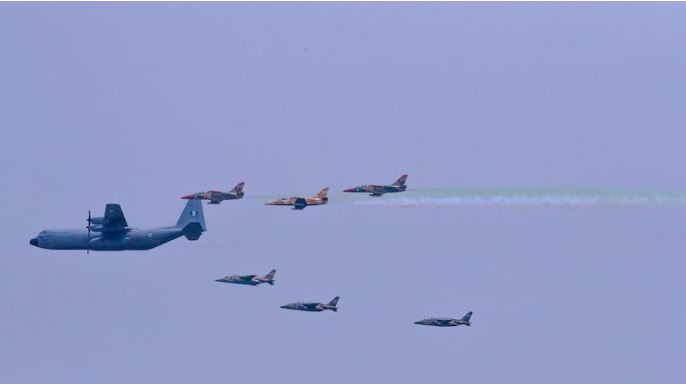 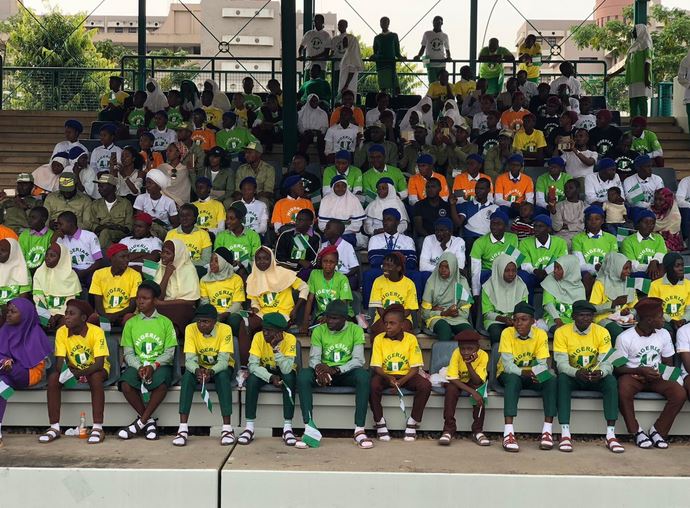 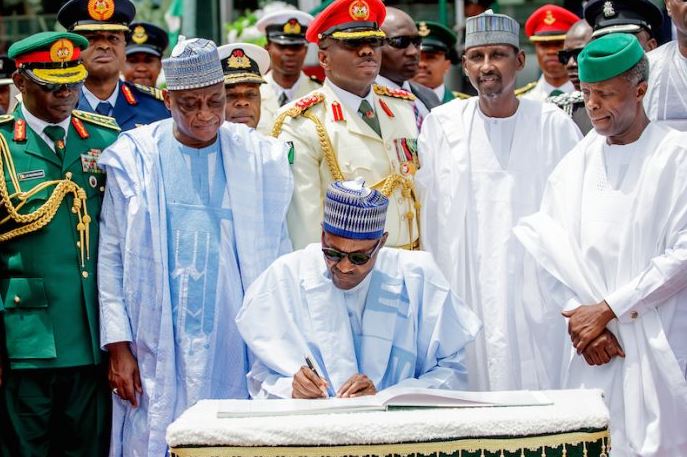