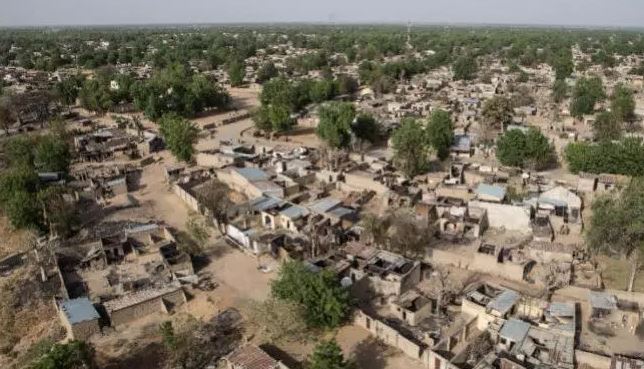 CDD Holds Sensitization on Transitional Justice for 30, 000 Returnees to Bama

The Centre for Democracy and Development (CDD) has conducted a one-day transitional justice programme for the about 30,000 internally displaced persons’ and returnees in camps and the host community in Bama to foster mutual forgiveness among them regarding crimes perpetrated against each other during the Boko Haram insurgency.

According to Musa Zarami, the North-East Programme lead of the Centre, “The programme is to sensitise the returnees on peaceful coexistence in post-insurgency settings.”

Speaking shortly after the peace and reconciliation meeting with two sets of returnees in the host community, Zarami who represented the Executive Director of the CDD, Idayat Hassan at the gatherings, said, “We are determined to ensure that returnees cultivate the culture of and promote justice and fairness among themselves to foster mutual forgiveness which is an essential requirement for rebuilding genuine and prosperous communal life in post-insurgency times.”

While expressing their appreciation for the efforts of the CDD to promote peace, reconciliation and mutual forgiveness among them, the returnees urged the government to extend critical assistance beyond those of them in the camps to the majority who reside in host communities and who they said have been comparatively underserved by aid efforts.