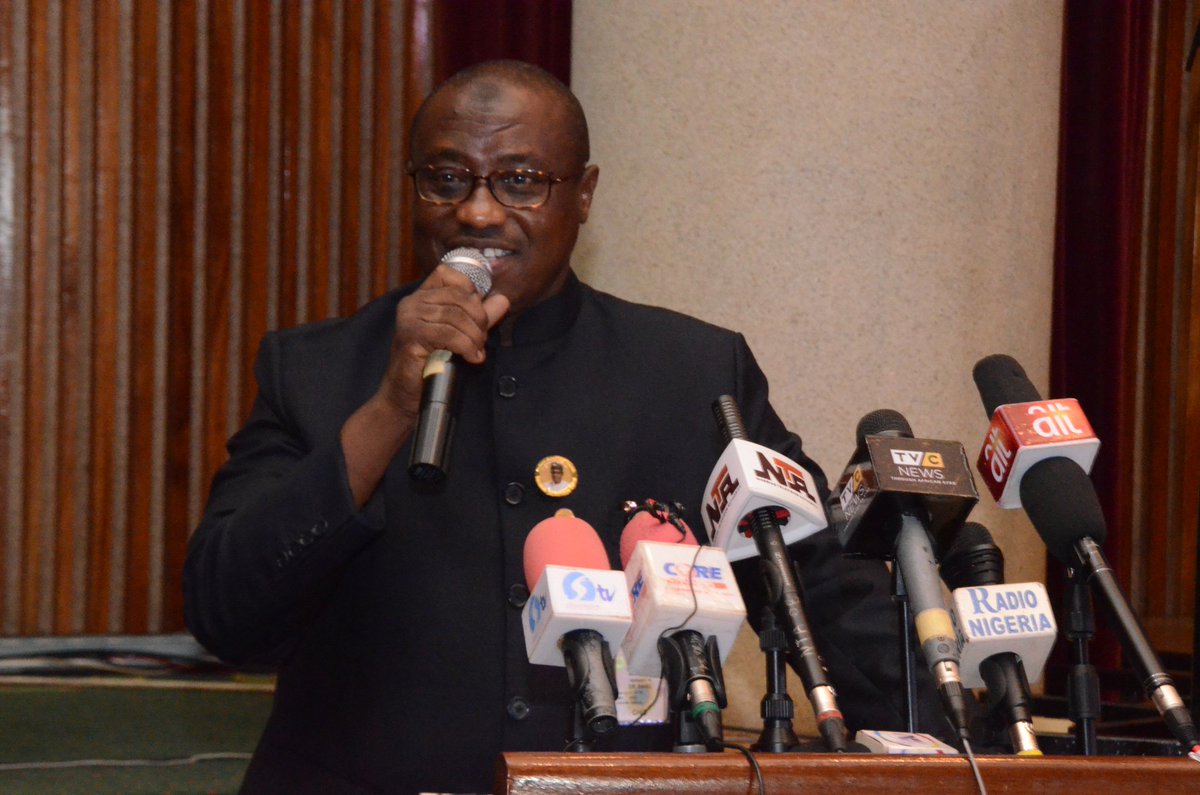 The Nigerian National Petroleum Corporation (NNPC) has urged host communities to create avenues to avoid continuous destruction of oil pipelines by bad elements in their midst.

The Group Managing Director, Dr Maikanti Baru made the call following an oil pipeline fire outbreak along the Osisioma axis near Aba Depot in its System 2E pipeline network on Friday.

He said Baru expressed shock at the wanton destruction of lives and properties occasioned by the incident.

“The GMD prayed that God reposes the souls of the innocent ones that perished in the incident,” he quoted Baru to have said

He warned members of the public against tampering with oil and gas facilities many of which were flammable.

Commenting on the cause of the incident, Ughamadu said the incident might have been caused by suspected oil thieves who had hacked into the line to intercept flow of petrol from Port Harcourt to Aba.

He said the corporation’s safety experts, along with men of the Abia State Fire Service, had swung into action to contain the situation.

He assured that updates on the situation would be provided as events unfold.

Meanwhile, the Abia command of the Nigerian Security and Civil Defence Corps (NSCDC) has confirmed the death of 19 persons, following the explosion in two villages in Osisioma Local Government Area of the state.

The state Commander of the organisation, Mr Benito Eze, told newsmen on Friday in Umuahia that 16 persons, including one woman, died in the explosion that occurred around 2.47 a.m at Umuaduru Village in Umueze Autonomous Community.

He also said that three others died in the fire that occurred at about 3 a.m in a private residence at Umuimo Village in the area. (NAN)