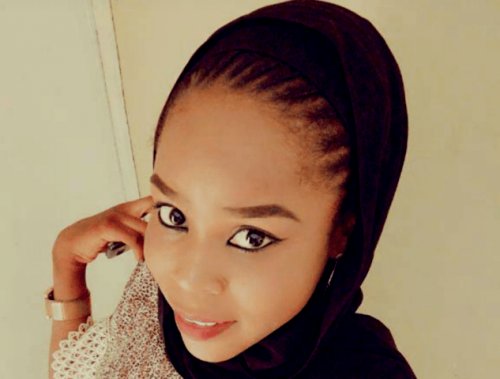 Executive Secretary of the commission, Mr Anthony Ojukwu, who made the condemnation, told newsmen in Maiduguri that killings humanitarian workers by the insurgents was dastardly.

The Federal Government on Monday announced the killing of Liman, who was abducted by the insurgents in 2017.

“We condemned the dastardly act, and urge well-meaning Nigerians to join hands and condemn this because this is not the way we live.

“We valued human lives; our sympathy and condolences go to the bereaved family and people of Borno.

“We call on government to contain insurgency and secure the release of Leah Sheribu, Alice Joksha and other persons in insurgents’ captivity,” Ojukwu said.

He announced that NHRC would organized a stakeholders’ forum to promote protection of persons in conflict in the country.

Ojukwu explained that the commission was collaborating with UN agencies and Federal Ministry of Justice to adopt practical measures for enhancing protection of civilians.

He said that the measures would also promote conflict and crisis management in the society.

“The commission will organize a meeting with relevant stakeholders on Oct. 29 to discuss issues of protection of persons in conflict.

“This is part of our contribution to ensure that protection of civilians is at the centre of governance”.