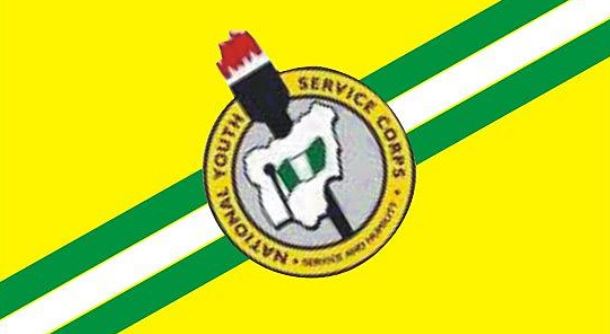 The National Youth Service Corps (NYSC) has extended the service year for 15 corps members who served in the 2017 Batch B, Stream one, in Nasarawa State, for various misconducts.

Mrs Zainab Isah, NYSC Coordinator in the state, announced this on Thursday after supervising a low-key Passing out Parade (POP) for the corps members in Lafia.

Isah said the affected corps members had their service year extended by various periods for contravening the NYSC bye-laws.

“Some corps members erred during the service year.

“We have 15 corps members that have disciplinary cases.

“Some of them missed the monthly allowances because they embarked on unauthorised journeys and others left their places of primary assignment without permission.

“The allowances they missed is what will be used to pay them as they serve their punishment and the period of the extension depends on the gravity of the misconduct,’’ She said.

Isah said the extension of the service year of the erring corps members was based on the recommendation of the state NYSC Disciplinary Committee.

“We have a committee on corps discipline, comprising of all assistant directors and all heads of branches in the secretariat.

“This body look into the cases and invite the corps members concerned to defend themselves.

“At the end, a decision is taken strictly in accordance with our laws.’’

She urged them to take advantage of the training to support themselves pending when government job comes.

The coordinator thanked the state government for supporting NYSC and pleaded that corps members, with exceptionally performed and made significant impact in the area of primary assignments, should be absolved in the state civil service.