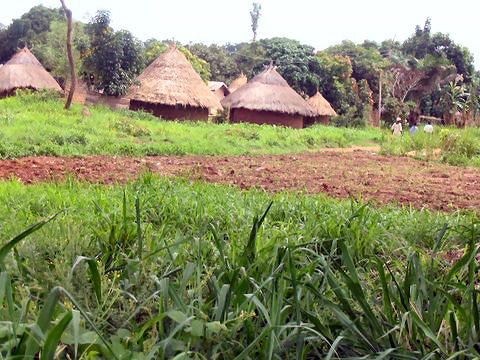 Chairman of Yobe Council of Nigeria Union of Journalist (NUJ), Malam Yusuf Isa, has expressed concern over the poor coverage of remote areas of the state by journalists.

In an interview with the News Agency of Nigeria (NAN) on Monday, the chairman observed that activities in rural areas were not been adequately captured to attract the attention of the public.

the state on called its members and all media practitioners to extend media coverage to the people in remote localities across the country.

He said that most coverages were restricted to urban areas, adding that such development amounted to short-changing the rural popoulace.

Isa explained that as part of efforts to address the imbalance, the state council of the NUJ had commenced tour of all the local government areas of the state.

“We realized that there is need to give all the necessary publicity to the local government areas because as journalists, we are representatives of the general public,irrespective of geographical location and socio-economic status.

“The NUJ Yobe council is therefore embarking on a media tour of all the local government areas in the state to find out what the councils are doing for their people.

The chairman said that so far, the team of journalists had visited four councils in the state, namely, Machina, Nguru, Yusufari and Nangere.

NAN however observes that apart from logistic challenges faced by journalist in the discharge of their duties, the unpredictable state of security in Borno and Yobe has made it almost impossible to cover rural areas because of the enormous risk involved.(NAN)