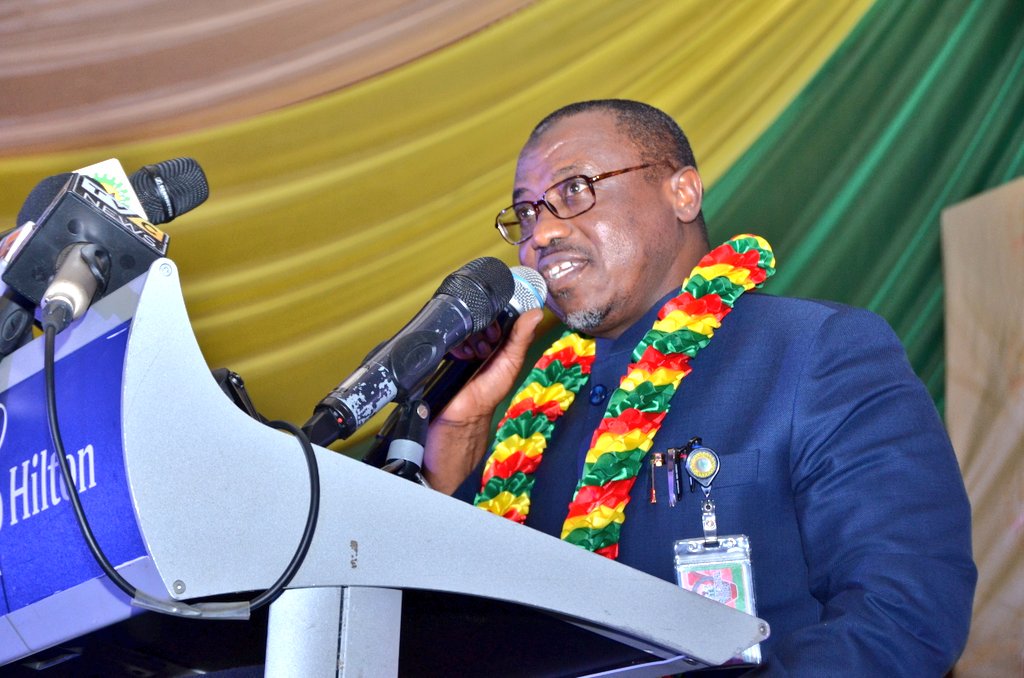 The corporation disclosed this in a statement signed by its spokesman, Mr Ndu Ughamadu, in Abuja, on Friday.

It described the allegation as politically-induced hallucination which had found accommodation in the subconscious of some mischievous political actors.

It said that the people also intended on dragging the corporation and the GMD into the “arena of partisan political tussle’’.

The corporation added that the allegation was not only patently false but ran against the prevailing gale of transparency and accountability pervading the operations of NNPC since the advent of the current administration.

“With no regard for the cherished investigative reporting ethos of balance and confirmation of story, the allegation, without doubt, come across as a kindergarten execution of an ill-thought political brinkmanship,’’ it said.

It called on all well-meaning members of the public and oil and gas industry stakeholders to disregard the report.

“ The Management of the NNPC under Dr Baru is focused on delivering the aspiration of the president for the petroleum industry,’’ he added.