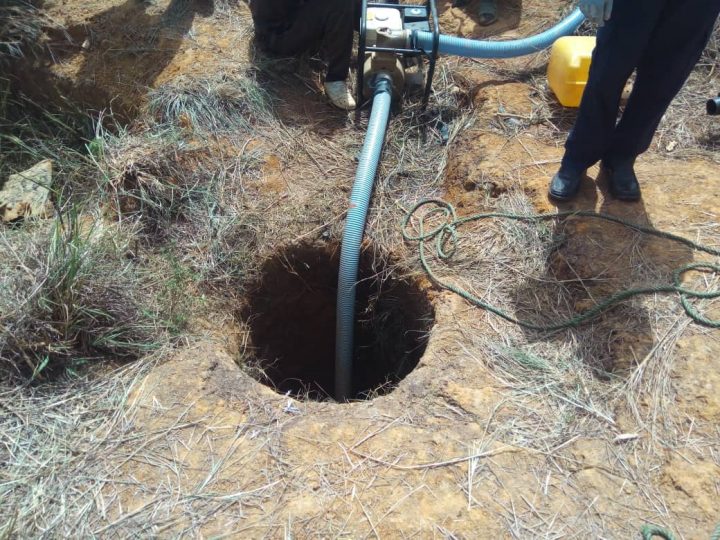 The Nigerian Army has found the remains of missing General Idris Alkali in an abandoned well in Gushwet village of Jos South Local Government area of Plateau state.

The Late General was the immediate past Chief of Administration, Army Headquarters Abuja. Alkali went missing on his way to Bauchi after leaving Abuja in the morning of Sept. 3. 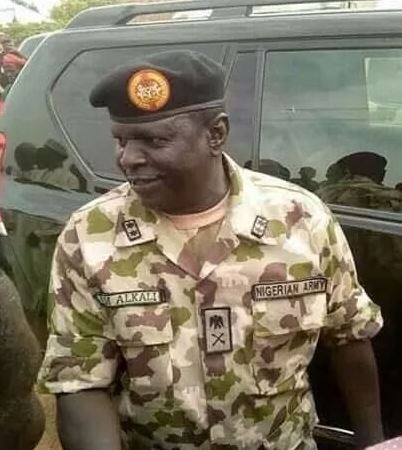 The army said that after a thorough search and investigation, they narrowed their search to a mining pond in Dura-Du in Jos South local government of Plateau.

After two weeks of draining water from pond, the car of the missing general and two other cars were recovered from the pond.

Brig. Gen. Umar Mohammed, Garrison Commander 3 Division Nigeria Army, said that they were led to the location by one of those earlier arrested in connection with crime.

He said that the operation was jointly carried out by men of the Nigeria Police and the Fire Service.

Umar said that with the recovery of the body, they were left with one task to ensure that those declared wanted in connection with the crime were brought to book. 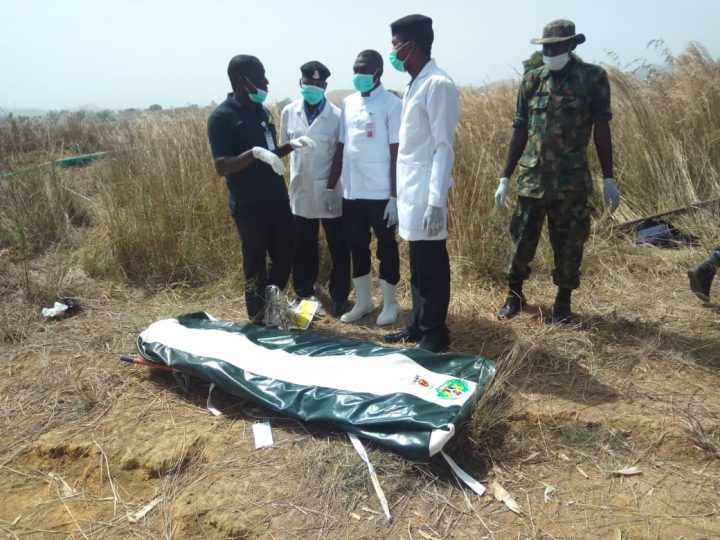 “The COAS gave us three terms of reference, to get the missing senior officer dead or alive, to recover his car and to ensure that those who committed the crime were punished.

“We have today fulfilled the second condition, we will not rest until we meet the third.

“We want to assure those that are on the run to know that we are on their trail and we must get them,” he vowed.

The remains of the missing general was moved into an ambulance after military parade by his course mates.