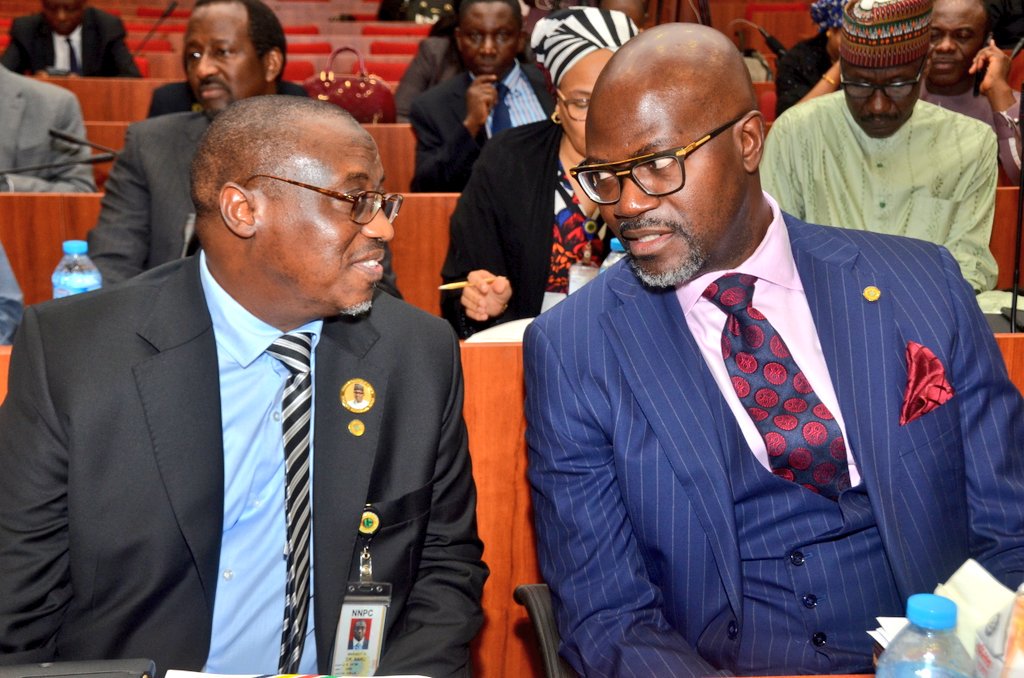 The Nigerian National Petroleum Corporation (NNPC) says 230.35 Billion Cubic Feet (BCF) of natural gas has been produced in the country in July.

The Corporation, in its Monthly Financial and Operations report for July, said the production averaged a daily output of 7,678.17 million Standard Cubic Feet (mmscfd).

It said the sum represented 8.81 per cent increase compared to the previous month, June 2018.

It added that the daily average natural gas supply to gas power plants stood at 744.86 mmscfd, equivalent to power generation of 2,898 MW.

It explained that from the period to date, production from Joint Ventures (JVs), Production Sharing Contracts (PSCs) and Nigerian Petroleum Development Company (NPDC) contributed about 69.38 per cent, 21.69 per cent and 8.93 per cent respectively to the total national gas production

A further breakdown of the numbers showed that out of the total volume of gas supplied in July 2018, 127.19 BCF of gas was commercialised, comprising 35.55 BCF and 91.65 BCF for the domestic and export market.

“This translates to a total supply of 1,184.81 mmscfd of gas to the domestic market and 3,055.00 mmscfd of gas supplied to the export market for the month.

“It implies that 55.98 per cent of the average daily gas produced was commercialised, while the balance of 44.02 per cent was re-injected, used as upstream fuel gas or flared,’’ it said

The Report also revealed that the corporation continued to ensure increased PMS supply and distribution across the country to sustain seamless distribution of petroleum products and zero fuel queue across the nation.

It noted  that 2.18 billion litres of white products were distributed and sold by the Petroleum Products Marketing Company (PPMC) in July 2018 compared with 1.46 billion litres in June 2018.

The report disclosed that during the period under review, pipeline break stood at 204, of which 16 pipeline points either failed to be welded or ruptured/clamped.

It also indicated that 188 pipeline points were vandalised as against 165 recorded last month, with Ibadan-Mosimi accounting for 124 points or 66 per cent of the vandalised pipeline, while Aba-Enugu, PHC-Aba and other locations accounted for the rest.

Industry watchers attributed the oil price decline to the slight rise in the global inventories, saying the scenario was expected to continue in the second half of 2018.

In July, the OPEC Reference Basket (ORB) increased marginally by 0.07 per cent to finish the month at 73.27 dollars per barrel, compared to the previous year ORB of 68.48 dollars per barrel in the same period, indicating a higher value of 4.7 or 7 dollars per cent.(NAN)