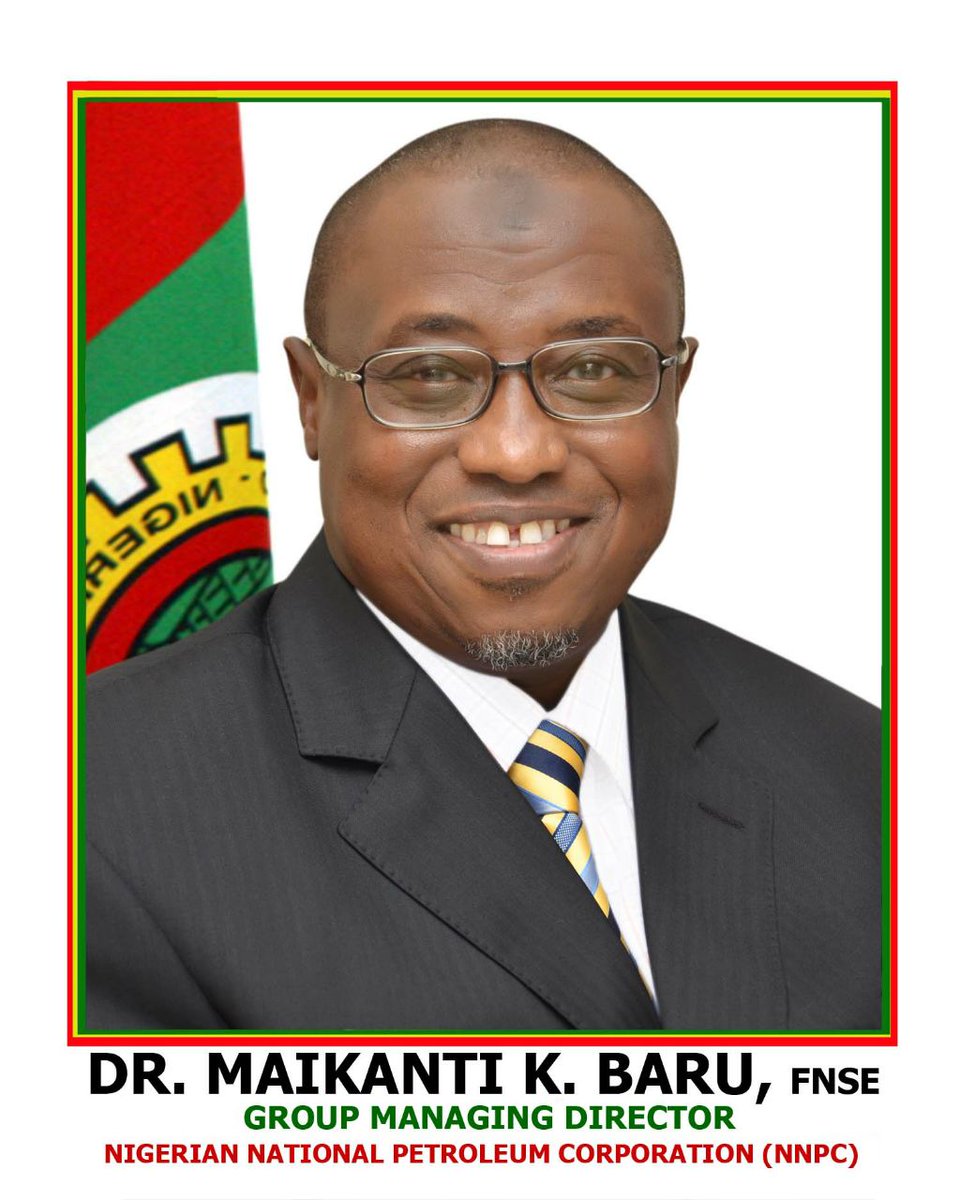 It further explained that based on the above sales figures, a total export receipt of $450.24 million was recorded in August 2018 as receipt against $382.65million in July 2018.

Contribution from crude oil during the period, it stated, amounted to $336.43 million, while gas and miscellaneous receipt stood at $101.33million and $12.48million respectively.

Total export crude oil & gas receipt for the period August 2017 to August 2018 stood at $5.23billion out of which $3.74 billion was transferred to JV Cash Call as first line charge and the balance of $1.49 billion paid into the Federation Account.

On Naira payments to the Federation Account, the report informed that NNPC transferred N128.40billion into Account for the month under review.  It was also explained that from August 2017 to August 2018, the Federation and JV received N879.02billion and N651.4billion respectively.

It informed that Equity Export receipts, after adjusting for Joint Venture (JV) Cash Calls, are paid directly into the Federation Account domiciled in Central Bank of Nigeria (CBN).

The corporation explained that domestic crude oil of 445,000bopd was allocated for refining to meet domestic products supply, and payments were effected to the Federation Account by NNPC after adjusting crude & product losses and pipeline repairs & management costs incurred during the period.

The August 2018 NNPC Financial and Operations Report is the 37th in the series.