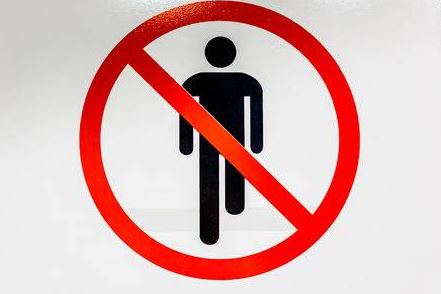 A Sokoto Chief Magistrates’ Court on Wednesday granted N20,000 bail to a 19-year-old student, Hassan Babagana, who was docked for alleged trespass.

Babagana, who resides in Gidan Igwe area of Sokoto, is facing a count charge of trespass, an offence he denied committing.

Chief Magistrate Nuraddeen Bello, who granted the bail, ordered the accused to produce one surety in like sum, adding that the surety must reside within the court’s jurisdiction.

Bello adjourned the case until Nov. 20, for hearing.

Earlier, the Prosector, Sgt. Monday Kennedy, had told the court that the offences were committed on Nov. 3, at Old Airport area, Sokoto.

Kennedy said that accused was said to have criminally entered into the house of one Gabriel Ojonwa and Joshua Amount at Old Airport area of Sokoto.

The prosecutor said that one knife and one scissors were recovered from the accused during investigation.

He said that the offence contravened Section 356 of the Penal Code.