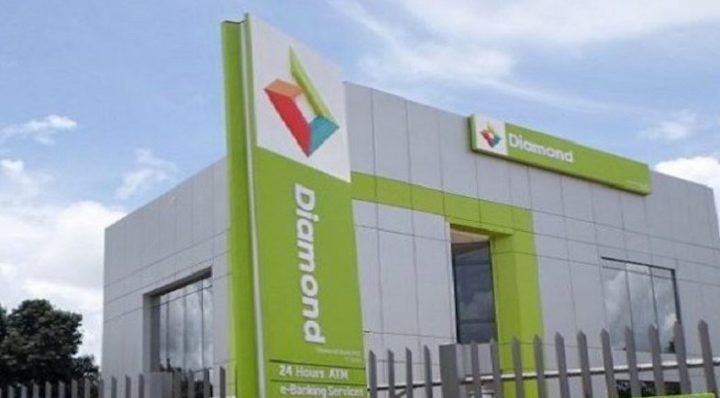 The National Industrial Court, Abuja, on Monday said a new generation bank (Diamond Bank Plc) was right to have terminated the appointment of its employee, Emmanuel Ogunewe.

The court gave the verdict in a suit filed before it by the claimant, Ogunewe.

The claimant, in his suit had urged the court to declare that his termination of appointment became effective on July 9, 2015 rather than the April 2, 2015 approved by the bank.

In addition, Ogunewe had sought the order of the court to direct the defendant to pay his accrued salary arrears between April to July 9, 2015.

Delivering judgment, Justice Rakiya Haastrup, held that the court was right to have terminated the appointment of the claimant.

Haastrup said the evidence before the court showed that the claimant’s employment was that of common law, saying “under this nature of employment, the claimant cannot foist himself on the defendant.’’

The judge held that the defendant had the right to terminate the claimant’s employment at will, which must be done in accordance with the terms of the contract.

She held that the claimant’s admission under cross examination was also a testimony of the fact that the defendant was no longer willing to retain his services.

She said according to the evidence, the defendant denied him access to computers, intranet and e-mail in April, “which proves that the defendant was no longer willing to continue to work with the claimant.’’

The Judge also held that the claimant failed to show evidence that he actually worked and merited the arrears of the three months salaries he was claiming, since evidence showed that his appointment had been terminated on April 2, 2015.

She however ordered the defendant to pay the claimant within 60 days the sum of N258, 048, being the balance of his one month salary in lieu of notice of his termination.

“Since the claimant had earlier admitted that he received the sum of N70,296 in July, 2015 as part of his one month salary.’’

Haastrup however awarded the sum of N100, 000 in favour of the claimant as cost of litigation.