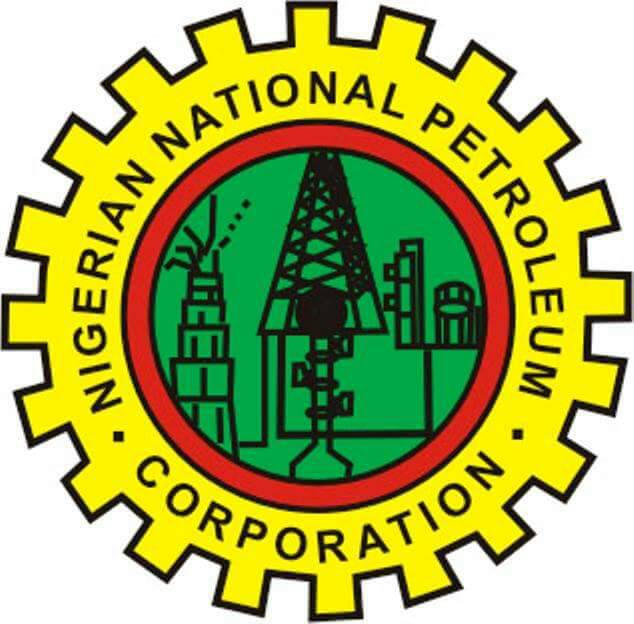 The Nigerian Security and Civil Defence Corps (NSCDC),  Ogun Command, on Sunday said it recovered the body of a 45 year old man, in the middle of NNPC’s Petroleum Motor Spirit (PMS) pipeline at Gbaga Axis, Ogijo, Ogun.
The man was suspected to be an oil thief.
The command made this known in Abeokuta in  a statement signed by its Public Relations Officer, Dyke Ogbonnaya..
Ogbonnaya stated that the the command has reported the incident to the NNPC and further briefed it on the exploits  of die-hard vandals, euphemism for oil thieves,  in the state.
He said  that the command’s Anti-Vandal team has pledged  to work harder to  combat vandalism.
“Earlier this Sunday morning around 5:55am  during our regular routine patrol along the Nigerian National Petroleum Corporation (NNPC’s) Right of Way/ Pipeline at Gbaga axis of Ogijo.
” A lone deceased vandal, by name Musa Oladipupo, 45 , was found in the middle of Petroleum Motor Spirit (PMS) deep down in the pipeline.
“The Anti-Vandal team on regular routine patrol recovered an empty 30 litre keg and a funnel from the deceased vandal.
“The State Commandant, Everestus Obiyo,  who earlier this week  had read riot act on vandalism , warned that youths should desist from all acts capable of bringing their lives  at stake and all forms of crime.
“He also charged parents to be more responsible in their core duty of proper parenting to avoid acts that tarnish one’s family name,” he said.
The NSCDC spokesman  said  the command would minimise vandalism  in