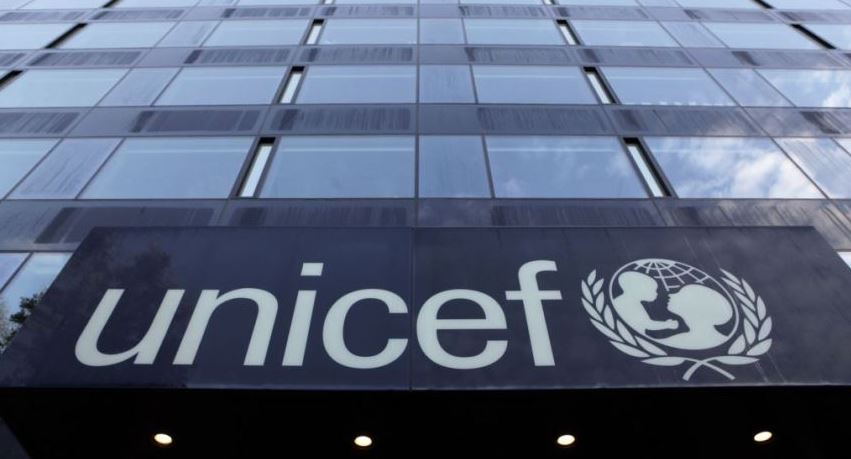 The UN Children’s Fund (UNICEF) is meeting with key players in sanitation, among other stakeholders in West Africa,
to strengthen local sanitation markets, its Supply Director, Etleva Kadilli, said on Wednesday in a statement in Abuja.

Kadilli stated that the meeting was part of efforts to support 250 million people globally to abandon open defecation.

According to her, the meeting, which is ongoing in Abuja, is aimed at enabling 60 million people to gain access to at least basic
sanitation service by 2021.

The director stated that “the UNICEF meeting with industry, financial institutions, governments and development partners is to
discuss how to shape healthy sanitation markets in the West and Central Africa Region.

“One of the key approaches in the UNICEF global strategy for water, sanitation and hygiene is to build sustainable markets
for goods and services where supply meets demand.

“There is need for governments and development partners to work with global and local businesses to ensure that appropriate
solutions are available and affordable to those who need them.”

Kadilli, who noted that 2.4 billion people worldwide do not use improved sanitation, stressed the need for consultation as
important signals were urgently needed to achieve Sustainable Development Goals (SDGS) sets targets.

She assured that UNICEF had been key custodian of SDG 6.2 and would work to achieve equitable access to sanitation and
hygiene for all and to end open defecation by 2030.

She added that “open defecation is a life-threatening practice as contact with human waste can lead to diseases such as
cholera, typhoid, hepatitis, polio and diarrhea. Inadequate or non-existent sanitation causes tremendous harm.

She added that “between 2008 and 2017, the creation of sanitation demand through ‘Community Approaches for Total Sanitation
in West and Central Africa’ led to an increase of almost 25 million people living in open defecation-free communities.

“Despite this recent success, the current rate of progress is insufficient to eliminate open defecation by 2030.

“While UNICEF will continue to rely on proven strategies, new accelerators are needed to support local markets to deliver
sustainable sanitation solutions at scale.

“Following the rise in demand for toilets, we will work with countries to enhance the engagement of the private sector to provide
adequate and affordable sanitation products and services, including in isolated, often underserved rural areas.”

She says UNICEF has a long history of influencing markets and driving product innovation that has increased children’s
access to essential commodities.