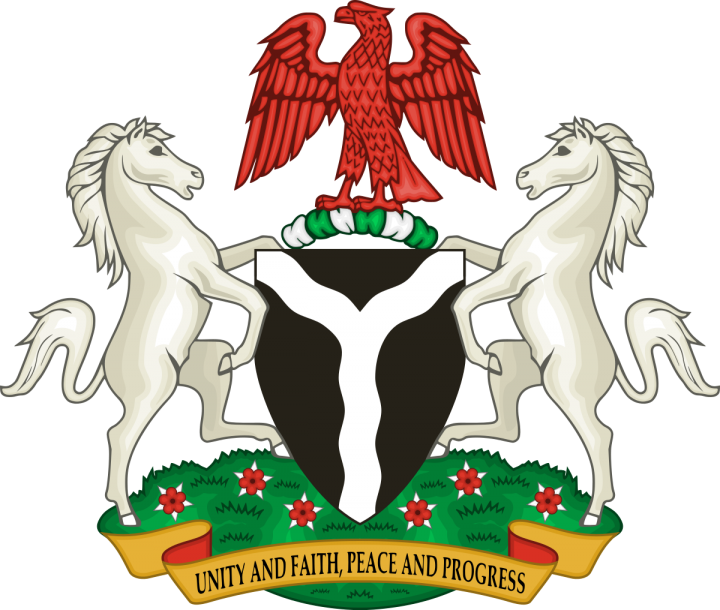 The Federal Government has declared Tuesday as Public Holiday to mark the Eid-el Maulud.

The Minister of Interior, Lt.-Gen. Abdulrahman Dambazau (retd), made the declaration on Friday in Abuja in a statement by Dr Mohammed Umar, Permanent Secretary of the ministry.

Dambazau called on Muslim faithful to align themselves with the prophet’s teachings which border on piety, charity, tolerance and peaceful co-existence, among others.

He equally called on all Nigerians to uphold these virtues with a view to overcoming the current national challenges facing the country.

Dambazau assured that the Federal Government remained committed to the unity of the country, and as such, would put adequate structures on ground towards ensuring that forthcoming general elections were credible, free and fair.

He wishes all Nigerians a joyous and peaceful Eid-El Maulud.