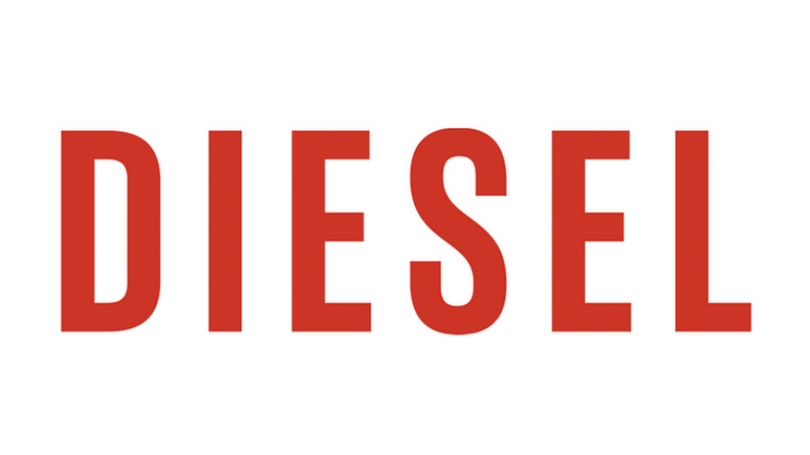 The National Bureau of Statistics (NBS), says the average price paid by consumers for automotive gas oil (diesel) increased from N211.64 in September to  N216.75 in October.

The NBS disclosed this in its “Automotive Gas Oil (Diesel) Price Watch for October 2018” report released in Abuja.

The report showed that the price of diesel decreased by 2.42 per cent month-on-month and 7.33 per cent year-on-year.

Meanwhile,  the bureau said the average  price paid by consumers for Premium Motor Spirit (Petrol)  decreased from N147.30 in September to N147.20 in October in the period under review.

The bureau in its Premium Motor Spirit (Petrol)  Price Watch 2018 , said the price decreased by -0.8 per cent year-on-year and by -0.1per cent month-on-month.