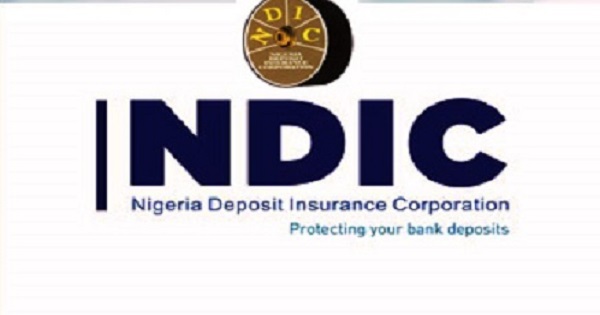 Activities on the Nigerian Stock Exchange (NSE) ended the week on Friday on a negative note with the crucial indices dropping by 0.96 per cent following profit taking.

Dangote Cement recorded the highest price loss to lead the laggards’ table, decreasing by N5 to close at N195 per share.

Nigerian Breweries trailed with a loss of N1.90 to close at N8.50, while Stanbic IBTC was down by N1 to close at N49 per share.

Diamond Bank was the most active stock, exchanging 113.31 million shares worth N102.01 million.