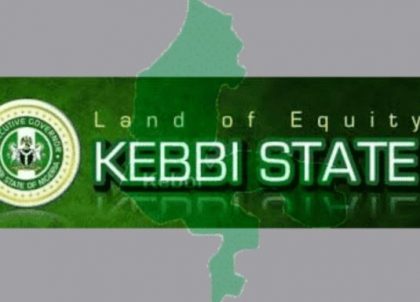 To prevent loss of lives, the Kebbi Government has commenced the second round of yellow fever vaccination across the 13 local government areas in the state.
Flagging off the campaign on Thursday at Gwandu, Gov. Atiku Bagudu, said more than two million people were being targeted.

Earlier, the state Commissioner for Health, Alhaji Umar Kambaza, said the exercise would cover Argungu, Augie, Arewa, Aliero, Dandi, Birnin Kebbi, Gwandu, Kalgo Bunza, Jega, Zuru, Dakaba and Danko Wasagu Local Government Areas.
He explained that children from nine months up to 44 years would be vaccinated against yellow fever in the state.
Kambaza called on eligible people to make use of the opportunity to get vaccinated.
Alhaji Muhammad Abubakar, a representative of NPHCDA, Abuja, called on stakeholders to cooperate and mobilise people for the campaign.
The News Agency of Nigeria (NAN) reports that the campaign would last for 10 days and would take place in 847 vaccination posts from Nov. 29 to Dec. 8.