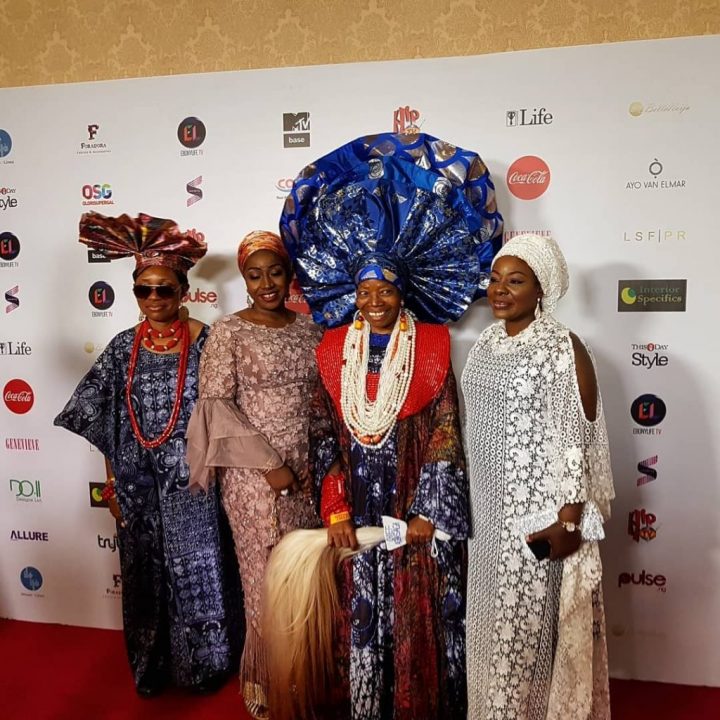 Nike Okundaye with signature ‘gele’ and other guests

Nigerian celebrities stepped out in their traditional attire for the premiere of EbonyLife’s latest film, ‘Chief Daddy’.

The cast members and guests alike, took the theme ‘Opulently Nigerian’ seriously and showed up representing various ethnic groups in the country. 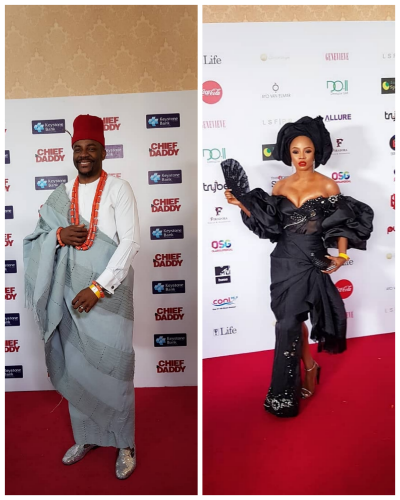 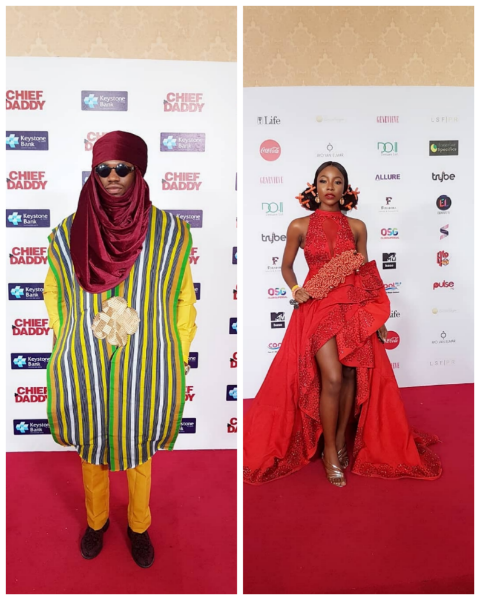 ‘Chief Daddy’ is centered on the life of an extravagant and larger-than-life billionaire industrialist, Chief Beecroft, who is known to be a pillar of the society.

All seems well in the Beecroft household until Chief Daddy passes away and suddenly the ‘wheels begin to turn’ and things go awry.

The movie, which will be in cinemas from Dec. 14, was written by Bode Asinyanbi and directed by Niyi Akinmolayan.