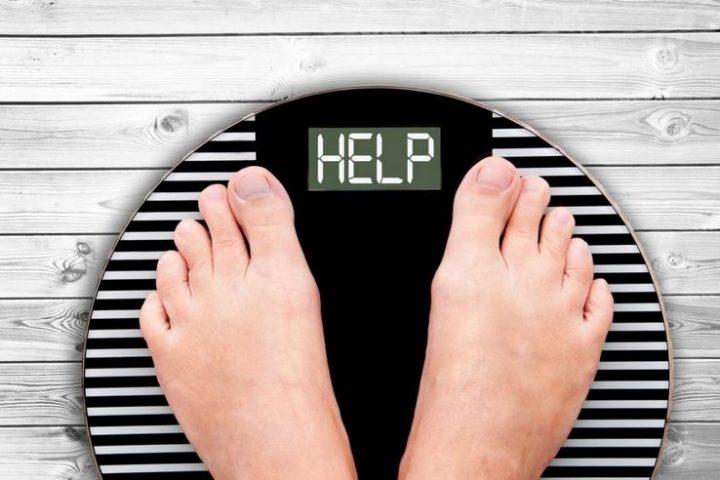 The Food and Agriculture Organisation (FAO) has raised the alarm over what it termed “fastest rising incidences of obesity in African”, noting that an estimated 672 million people are affected globally.

The Director-General of FAO, Mr Graziano da Silva, said this at the 160th session of the FAO Council in Rome, citing the “2018 State of Food Security and Nutrition in the World” report.

He said that “obesity affects around 672 million people, with Africa increasing faster than any other region.”

He pointed out that more than two billion people globally suffer from micro-nutrient deficiencies.

He added that “obesity affects millions of people, and several billion suffer from diseases caused by vitamin- or mineral-deficient diets, known as micronutrient deficiencies.”

The UN agriculture chief, therefore, called for “transformative changes to our food systems.

“The coexistence of undernutrition, obesity and micronutrient deficiencies – what we know as the triple burden of malnutrition – is spreading and affecting almost every country in the world.

“The international community needs to urgently address this situation by promoting transformative change in our food systems.

“Our Zero Hunger Goal is not just about feeding people, but also providing everyone with the necessary nutrients for a healthy life.”