UNICEF Reaches Over 1m Children with Vitamin ‘A’ Supplementation in Yobe, Borno 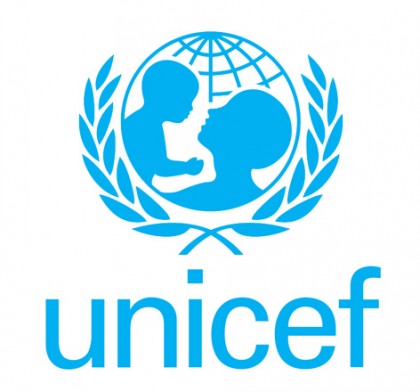 The United Nations Children’s Fund (UNICEF) says no fewer than 1, 239, 802 children has been given Vitamin ‘A’ supplementation in Yobe and Borno through the support of the Department of International Development (DFID).

Dr Martin Jackson, UNICEF Nutrition Officer in Bauchi State, made this known on Thursday at a media dialogue while presenting a paper on DFID support for child malnutrition in the North-East in Yola.

The News Agency of Nigeria (NAN) reports that it was organised by UNICEF in collaboration with the Child Rights Information Bureau (CRIB) of the Federal Ministry of Information and Culture.

Theme of the event is: “Investing in Malnutrition for the Future.’’

Jackson said that UNICEF was able to attain these feat through the UKaid funded Integrated Basic Nutrition Response to the humanitarian crisis in Yobe and Borno project (INP+) which commenced in July 2017 till date.

He added that about 95 per cent of the numbers admitted from three local government areas in Yobe and nine from Borno respectively were cured.

“The Basic Nutrition Response to humanitarian crisis in Yobe and Borno presentation is to highlight the achievements made by UNICEF through the DFID and Action against Hunger and World Food Programme through the multi-sectoral pilot programme,” he said.

The benefitting local governments in Yobe include: Tarmua, Gujba and Nangere, while that of Borno are: Maiduguri Municipal Council, Jere, Konduga, Bayo, Biu, Kwaya Kusa, Shani, Askira Uba and Hawul.

He said further that 195,000 pregnant women were given Iron fob late to prevent them from anaemia being the scourge.

Jackson said 32,000 mothers were given N5, 000 each on monthly basis as an incentive for exclusive breastfeeding and complimentary feeding.

He explained that the purpose of the incentive was to encourage the mothers to effectively adhere to the practice to reduce the burden of nutrition crisis in the zones.

Jackson explained further that the interventions were geared toward improving nutritional security of under five children, pregnant and lactating women, as well promoting nutrition in the first 1,000 days of life.

He added that the programme was to ensure improved nutritional status of children under the ages of five, pregnant and lactating mothers through prevention, detection and treatment of under nutrition. (NAN)