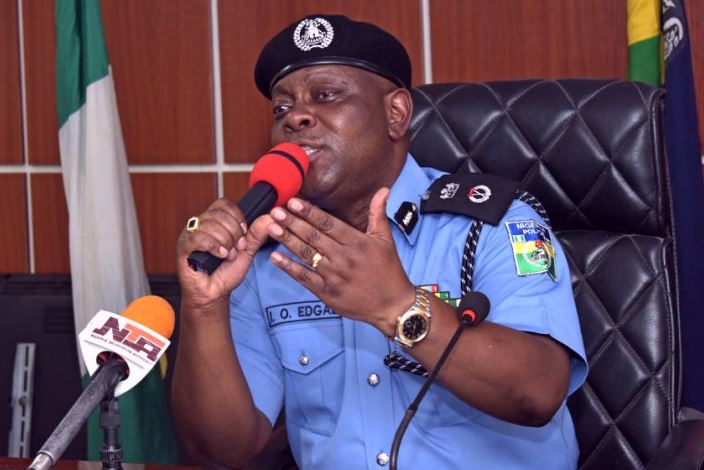 The Commissioner of Police in Lagos State, CP Imohimin Edgal, has ordered for the immediate investigation of an officer who allegedly tortured a good Samaritan.

Edgal’s order is contained in a statement signed by the spokesman of the command, CSP Chike Oti, who did not name the officer.

Oti said that the order was given after a media publication on “Police torture good Samaritan for trying to free extortion victim.”

“Following the publication, the CP has directed the Deputy Commissioner of Police in charge of the State Criminal Investigation and Intelligence Department, to withdraw the case from court for reinvestigation.

“The CP further directed the DC, SCIID to constitute an investigative panel and invite all the parties involved in the matter, including the police officer that handled the case for thorough enquiries.

“If the officer is found guilty, he will be made to face appropriate disciplinary actions.

“The command frowns on any act of rights abuse against anybody, irrespective of their class or background,” Oti said.

The police image maker assured members of the public that the outcome of the investigation would be made known.