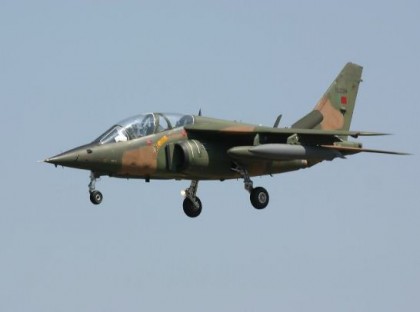 NAF Director of Public Relations and Information, Air Commodore Ibikunle Daramola, who disclosed this in a statement on Sunday in Abuja, said the operation was carried out on Saturday.

He explained that the attack was conducted after a NAF Intelligence, Surveillance and Reconnaissance (ISR) platform spotted the terrorists assembled under some trees around the Fish Dam near Baga.

” The aircraft multiple attacks pass, killing several of the terrorists and causing serious injuries to others.
“The surviving terrorists were mopped-up in subsequent follow-on strikes,” the spokesman said. (NAN)