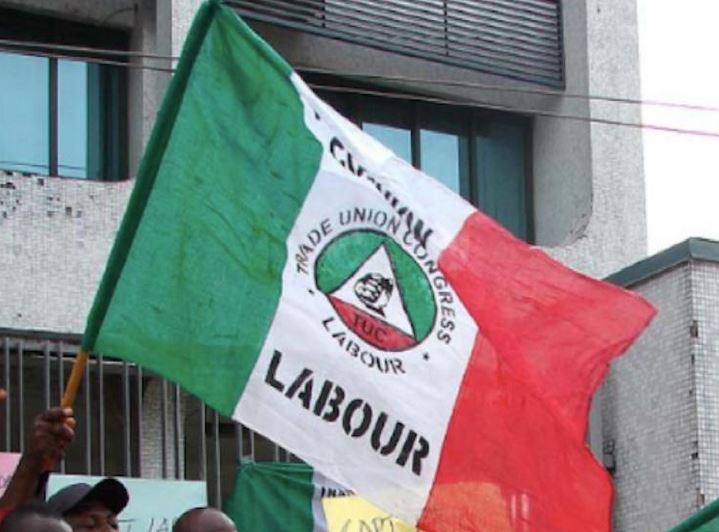 The Organised Labour in Bayelsa has commended the approval of N30,000 minimum wage for federal workers and N27,000 for the states by the National Council of State.

The unions, the Nigeria Labour Congress (NLC) and the Trade Union Congress (TUC), told newsmen on Tuesday in Yenagoa that the approval would improve living conditions of workers.

Mr Tari Daunana, TUC Chairman in the state, said it was good and urged workers to be more diligent and committed to their duties.

“Yes, with this approval and increase, Nigerian workers will be able to take care of their basic needs.

“The new minimum wage will add value to the lives of workers; we urge workers to be more diligent and committed to duties.

“So, we are all happy, we believe the National Assembly will give it (minimum wage bill) a speedy passage, so that it will come into effect as soon as possible.

“I quite believe that the government’s action will boost the input of the workers and motivate them for optimal productivity,” Daunana added.

Owei described it as “shortchanging” workers in the states.

The National Council of State comprising former Heads of State, Governors and ex-Chief Judges of Nigeria, had risen from a meet on Tuesday in Abuja, where it considered, approved and mandated President Muhammadu Buhari to transmit the amount to the National Assembly for formal legislation.