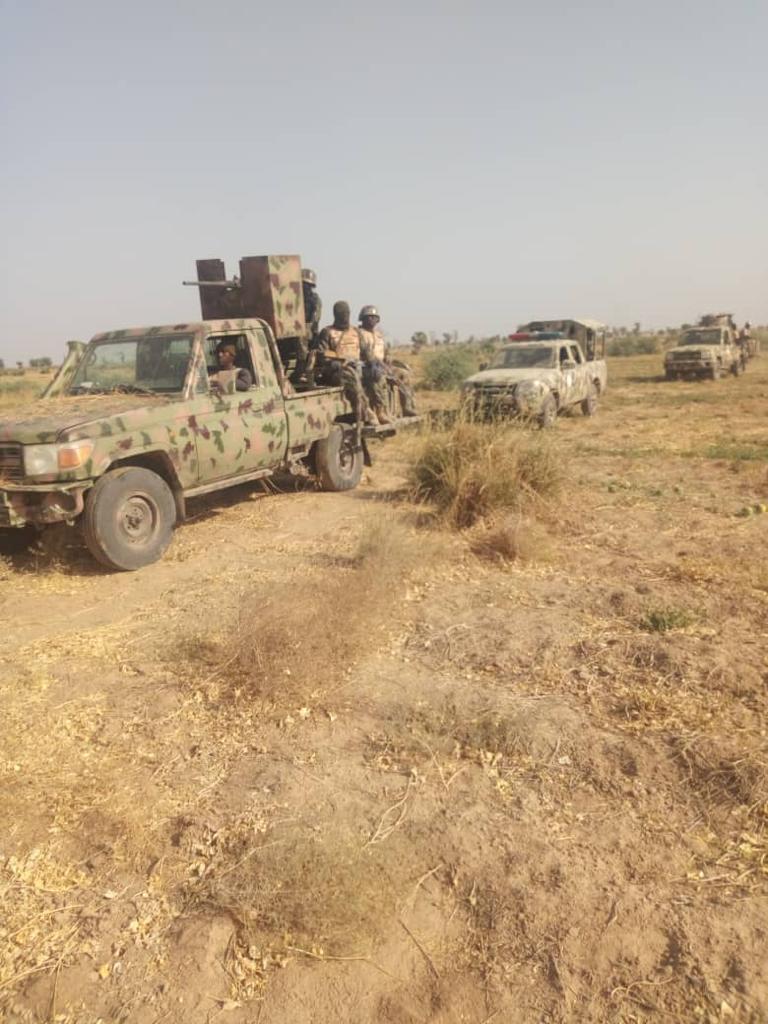 Troops Delt with Remnants of Boko Haram in their Hideout

While commending their gallantry, the Acting General Officer Commanding (GOC) 7 Division Nigerian Army and Commander Sector 1 Operation Lafiya Dole, Brig Gen Abdulmalik Bulama Biu told them the Chief of Army Staff is proud of their doggedness and they should sustain the offensive until the BHTs are flushed out and total peace and security restored

We wish to solicit for more information on suspected Boko Haram terrorists hideout.