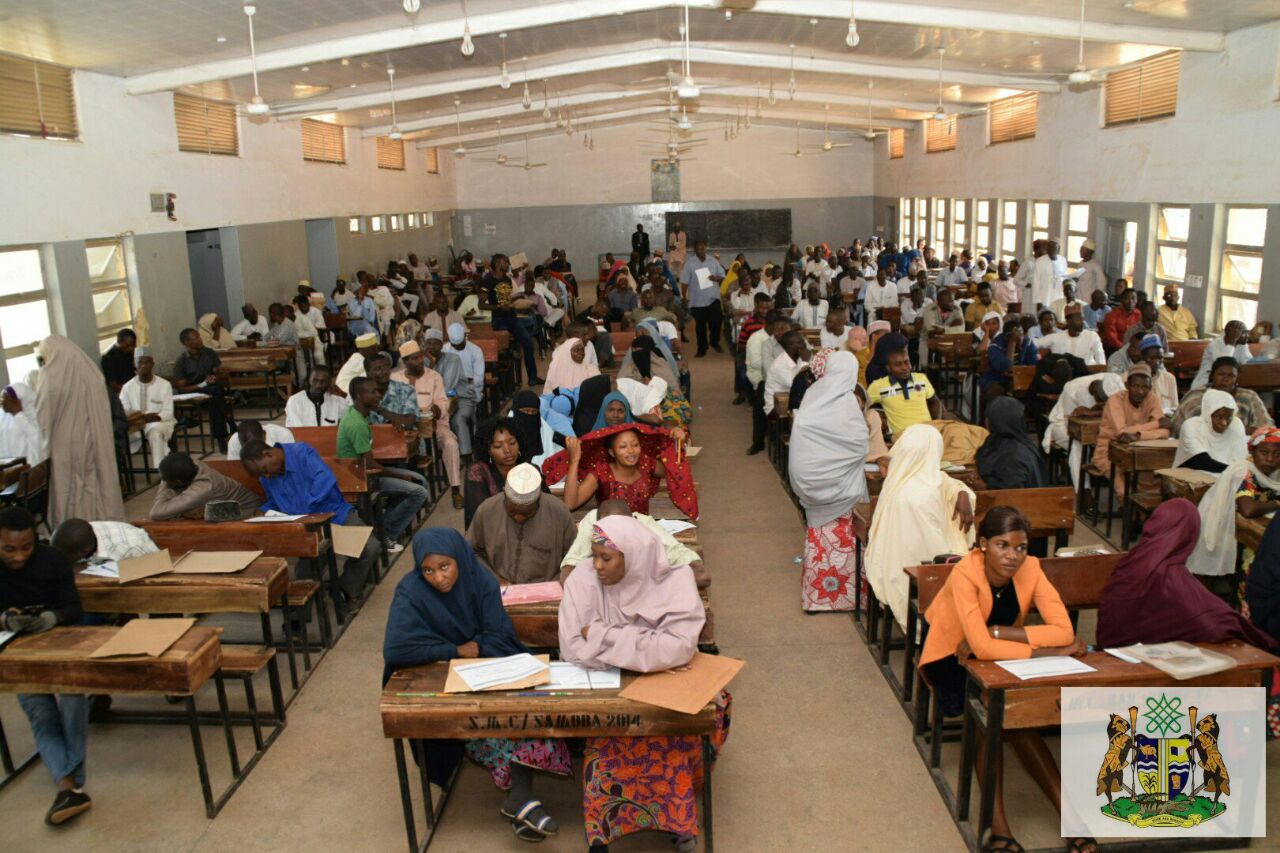 Mr Afolabi Imoukhuede, the Senior Special Assistant to the President on Job Creation and Youth Empowerment, has said that the 2016 batch ‘A’ Npower volunteers programme has been extended.

Imoukhuede disclosed this on Tuesday in Abuja while featuring on the News Agency of Nigeria (NAN) forum.

The 2018 Npower volunteers recruited into the scheme in 2016 were earlier scheduled to exit the programme in 2018.

According to him, although two years was originally designed for them to exit, the volunteers will now remain due to critical needs of their services in some sectors.

He said that the volunteers were filling a lot of gap, especially the N-teach who have had to make up for the shortfall of teachers in most schools across the country.

“What we have found out is that they are filling a lot of gaps in some places like schools, where they do not have enough teachers.

“In some schools where the Npower are posted to, you discovered that it is only the principal and some NYSC members that are teaching students, the Npower teachers have helped to compliment their efforts,” he said.

Imoukhuede added that these among many others were the reason they were asked to continue their job, adding that the programme had been of greater value to the country.

He, however, said that some volunteers had voluntarily exited the programmes as a result of new jobs, self employment among others.

According to him, about 10,000 of the volunteers have exited the job because some of them gained full employment.

“We often celebrate such exit or resignation in Npower,” the official said.

Imoukhuede said that the Job creation and youth empowerment office had been able to employ graduates without problem because of its use of technology.

The SSA to the President on Job Creation disclosed that states like Plateau, Edo and Kaduna were already mulling the idea of employing the volunteers as teachers in their schools.

He noted that Npower remains the largest youth employment initiative in the country, adding that the volunteers earned a tax free N30, 000 per month.

He said that, so far, N15 billion had been paid as stipends to the volunteers in the last 26 months of the scheme, adding that the Federal Government had been proactive in terms of job creation. (NAN)