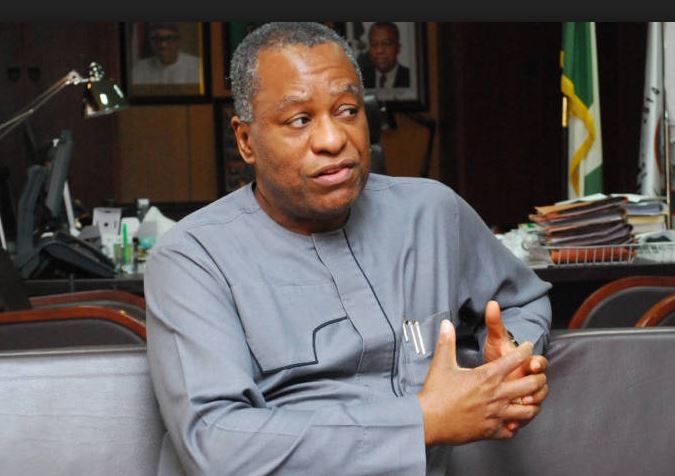 Gang Up Against Buhari Due To Anti-Corruption Stance — Minister

Minister of Foreign Affairs, Mr Geoffrey Onyeama, says the determination of President Muhammadu Buhari to stamp out corruption from the county is the reason for the gang-up against his re-election.

Onyeama disclosed this on Wednesday in Enugu while on a presidential campaign tour of Enugu East Local Government Area of the state.

The minister said that Buhari had taken the fight against corruption to a result-oriented level, adding that it had brought shivers to looters of public funds.

He said that corrupt public officials who misappropriated the resources of the country had become apprehensive that the law would soon catch up with them.

He, however, said that the president was not deterred by the antics of a few individuals whose actions or inactions had reduced the country to its current state.

Onyeama said that no amount of blackmail would slow down the anti corruption campaign of the Buhari-led administration.

“Those who have stolen the resources of this country are afraid. They said the president will send them to prison if he is re-elected,” he said.

The minister said that the president was determined to lay a solid foundation for Nigeria.

“The re-election of the president will provide a lifetime opportunity to build and solidify the foundation of this country.

“I urge you to get your voter cards ready and vote for the president,” Onyeama said.

The News Agency of Nigeria (NAN) reports that the minister is leading his political structure, known as ‘Kwusike Family’ on a state-wide presidential campaign. (NAN)