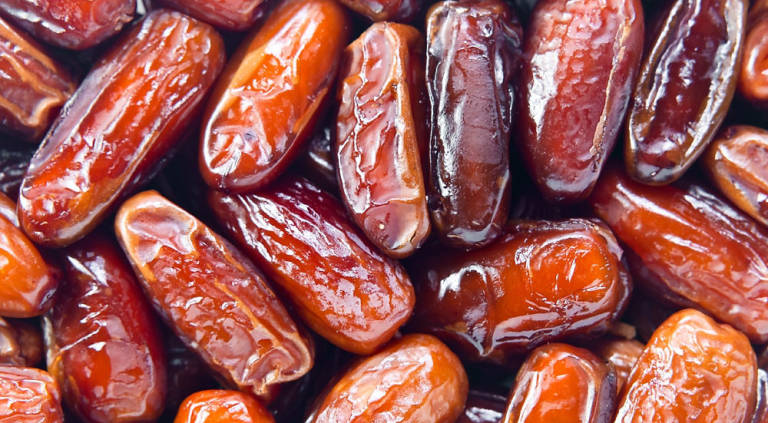 She said the fruit would promote cervical dilation and reduce the need for induced labour in such women.

Eleodi, who is a nutritionist with JSPRINGS Nutrition and Dietary Health, Nature Support Ltd Lagos, gave the advice in an interview with the News Agency of Nigeria (NAN) on Thursday.

NAN reports that dates, a natural sweetener, popularly called “Dabino’’ in Hausa language are usually cultivated in Arab territories, and rich in nutrients.

The nutritionist said “Dates have been studied for their potential to promote and ease late-term labour in pregnant women.

“Eating these fruits throughout the last few weeks of pregnancy may promote cervical dilation and lower the need for induced labour. They may also be helpful for reducing labour time.

“Eating dates throughout pregnancy helps to supply nutrients like essential vitamins and minerals needed for healthy foetal growth and development. It is good for maternal health.

“Other nutrients include Omega3 fatty acids, Betaine and copper,’’ She said.

Eleodi said also that the fruits contained Tannins, which are compounds that have shown to help facilitate contractions.

She said dates are a good source of natural sugar and calories, which are necessary to maintain energy levels during labour.

The dietician said while eating dates appeared to help promote labour and reduce labour duration, more researches were needed to back up these effects.

She said studies of 69 women who consumed 6 dates per day for 4 weeks prior to their due date showed they were 20 per cent more likely to go into labour naturally.

She said they were in labour for significantly less time than those who did not eat the fruit.

She said in another study of 154 pregnant women, report showed that those who ate dates were much less likely to be induced compared to those who did not.

“A third study found similar results in 91 pregnant women who consumed 70–76 grams of dates daily starting from the 37th week of pregnancy.

“They were in active labour for an average of four hours than those who did not eat dates,’’ Eleodi said. (NAN)