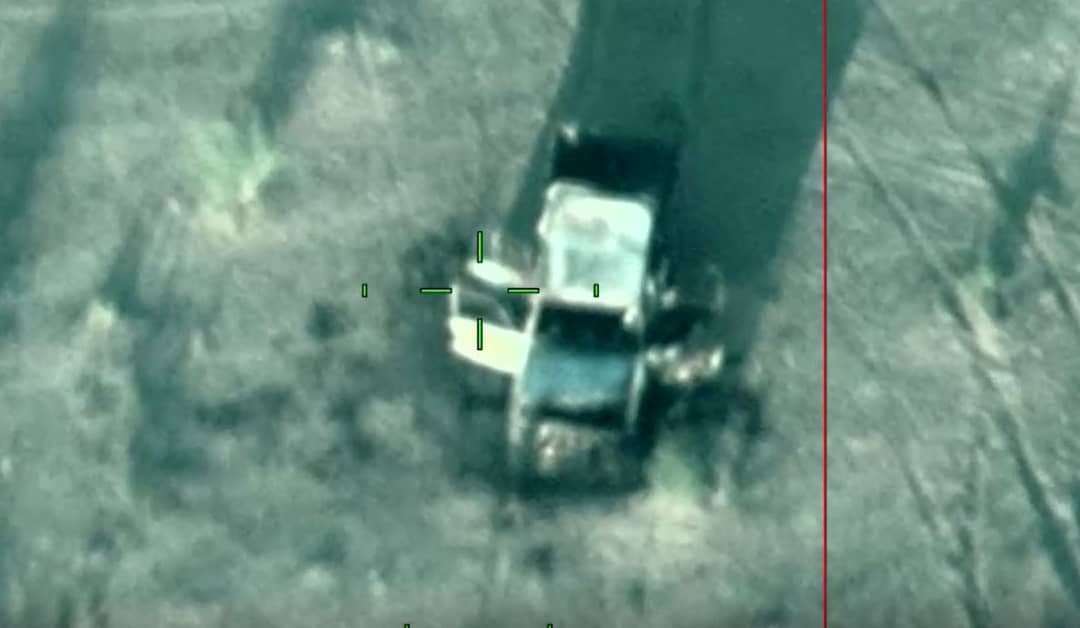 Isa Gusau, Maiduguri: Governor Kashim Shettima mourns, with the deepest thoughts and heartfelt condolences, the demise of some fellow citizens, brothers, associates and loyal supporters following an unfortunate ambush of some vehicles in his convoy by suspected insurgents on Tuesday evening along the road to Gamboru, headquarters of Ngala local government area.

While the Governor is expecting full security briefing to get accurate information on the incident, preliminary report on Wednesday, confirmed the killing of three persons during the attack, which principally aimed to attract local and global media attention in order to sustain propaganda strategy and to instil fear in citizens and gallant troops.

Governor Shettima who returned at night yesterday, will today (Thursday) meet families of those affected by the attack. The Governor will also meet some security heads to review the incident and more importantly, to continue his determined collaboration with all security agencies and volunteers in remaining committed to the ongoing fight against Boko Haram.

The unfortunate incident will not make the Governor have doubt in the capacity of gallant and patriotic personnel of the Nigerian armed forces who have dedicated their lives fighting for peace and the freedom of Borno people.

The Governor remains optimistic and urges citizens to be calm, prayerful and supportive of the Nigerian armed forces and volunteers through means that include (as they have been doing) the sharing of useful information.

Tuesday’s incident happened while the Governor was on his way to Gamboru in continuation of campaigns for the Presidential and national assembly elections coming up on Saturday.

The Governor extends his deepest gratitude to friends, associates and other well meaning Nigerians that shown concern over the incident.