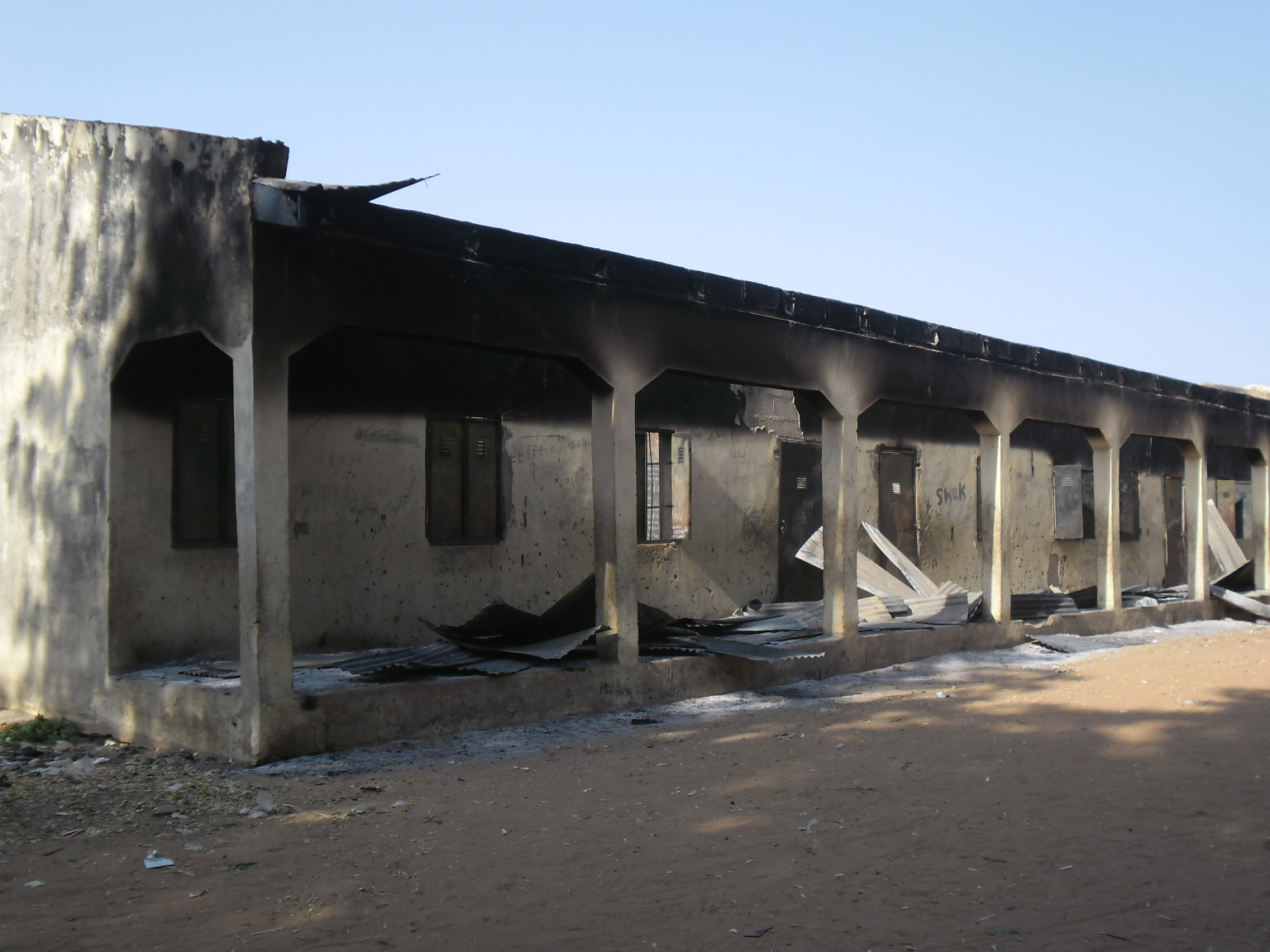 Things that Pertain to Our Peace

I’d never had the head for figures. In fact, the enmity between me and mathematics was so bad that if you gave me a bottle, and you asked me to use the bottom to write the letter ‘o,’ it may likely come out as ‘p’ or ‘q,’ or even something more catastrophic.

But what God seemed to have denied me in numeracy, He compensated in letters. I was just at home with literary subjects.

In 1977, as a secondary class 2 student, I had one Sri Lankan, who taught us mathematics. His name was Mr Paranahewa. The subject was just like his mother tongue, from the way he taught it. For me, it was simply Greek.

Mr Paranahewa could not understand why anybody would not have the foggiest idea about mathematics, which was the case with me and some other students in the same category. What to do? He created a special class for us, which he ran for about an hour or two after school hours, at no cost to our parents at all.

Amazingly, as we progressed, I began to show flashes that inspired the tutor. He went to the very basics with us, and I began to pull my weight after a few weeks. Mr Paranahewa was happy, and we became friends (I never liked mathematics teachers, mind you).

I don’t know what happened thereafter. I suddenly lost interest in figures again. There were surely easier ways to live one’s life than the mumbo jumbo of algebra or geometry, I must have told myself. So, I stopped cooperating with the teacher.

One day, Mr Paranahewa came to my desk, and looked at me quizzically. He then said:”Victor (which was the name I was known by in schooldays), you were walking in the bush. Somebody then found you, took you onto the main road, and you were happy. You trod the main road for some time, and then, suddenly, you jumped back into the bush again. Why?”

The answer was blowing in the wind.

Myself and the teacher laughed till our ribs nearly cracked. And that was the end of the romance with mathematics. He eventually disbanded the special class, I jilted the subject for life, and ended scoring what I scored in the school certificate examination. What did I score? Don’t ask me. I have many compatriots in that area, including most likely you. Lol.

Why have I told this story which dates back 42 years? Because I find a similitude between what happened to me, and what is happening to Nigeria. This country had wandered in the bush for too long. And then President Muhammadu Buhari came, and put us back on the main road, planted our feet on the road to Canaan, a land flowing with milk and honey. Suddenly, we have now come to a crunch point in the journey. Shall we continue on the main road, leading to the Promised Land, or we shall jump back into the bush? Shall we jump from terra firma, back into the miry clay? God forbid!

Shortly before He went to the cross, Jesus looked at Jerusalem, the Holy City, overtaken by sin and unbelief, and He lamented over it, saying, with weeping: “If thou had known, even thou, at least in this thy day, the things which pertain unto thy peace! But now, they are hid from thy eyes.” (Luke 19:42).

As we hold elections this Saturday to elect our President for the next four years, may we know the things that pertain to our peace as a country. May we opt for the straight and narrow path we’ve been treading for about four years, because at the end of it is peace. May we resist the allure to jump into the wide road that seems quite easy to travel, for at the end of it is destruction and damnation. Not all that glitters is gold. A goodly apple might be rotten at the cheek.

What are the things that pertain to our peace as a nation? Righteousness. Integrity. Accountability. Service. A heart for men, particularly the poor and downtrodden. Diversified economy. Massive infrastructure. Making the money of Nigeria work for Nigerians. And all these Buhari gives, and more.

What is the flip-side? A rent seeking, bubble economy, which collapses with a pin prick. An opaque government. A coalition of people with questionable reputation, who have entered into a confederacy, poised to again stick their snouts into the nectar of office, and perhaps suck out the very lifeblood of the country. In the past, while they held sway, they drew down the Federation Account. Plundered the foreign reserves. Looted the excess crude account into nothingness. Ran the country into a hole. Till they were given the left leg of fellowship by Nigerians in 2015. Now they have regrouped, poised to wreak havoc again? Not if Nigerians know the things that pertain to their peace.

There is a farmer who ruled this country for about 12 years in all, if you decide to add his time as a military head of state and two terms as a civilian leader. He paid lip service to agriculture, following it with billions upon billions of naira. It all went down the drain. At the end of his tenure, in which he had to quit involuntarily, Nigeria was nowhere near food self-sufficiency. We still spent millions of dollars annually to import food. But within three years, President Buhari changed the picture. Rice importation reduced by about 90%, we can now feed ourselves, and also sell food to neighboring countries. That same man claims he hasn’t seen what President Buhari has done. True. No man is as blind as the person who deliberately refuses to see.

There was a time the sluice gate of corruption was open in this country. Public coffers were like gravy train, from which you took what you wanted at will. Till a new Sheriff came into town. President Buhari came this way, and stealing promptly became corruption. Would we then exchange transparency for fantastic and grand corruption? Not if we know what pertains to our peace.

See infrastructural development round the country. Roads, bridges, rail, power, all showing a government at work for the people. The second Niger Bridge that they built with their mouths in 16 years is now making steady, sustainable progress. Every state in the country has at least a major federal road under construction. The whole country is now one huge construction site. And then, we forgo all these and give power to people who will play what Igbos call agbata eke (put on the table and share) politics? May God let us not afflict ourselves with blindness, after we had enjoyed the luxury of clear sight.

There are people who have filled the land with hate messages. Pastors who don’t know their Master as the Prince of Peace. People who spread utter falsehood on the social media. They concoct and share evil from the pit of hell, just to turn the people against the government. “But He that sits in Heaven shall laugh…” That is what the Good Book says. The merchants of fake news and polluting messages simply don’t know what pertains to their peace.

Ask the pensioners from Nigeria Airways. The defunct Nitel. The Biafra police. And many more. They will have good stories to tell. Ask millions who have benefitted from the several schemes under the Social Investment Program. They’ll have happy stories to tell. How about farmers who now have access to fertilizers at half of what they used to pay? And how about people who lived under the throes of insurgency, who never could sleep with two eyes closed? Good days have come, and better days beckon. They sure know what pertains to their peace.

I’ll rather have an accountable man rule me any day. That is what we have in President Buhari, the mai gaskiya (honest man). And that is why I’ll follow him, till Africa and China join together, till fishes begin to dance in the streets, and remain alive. I know what pertains to my peace as a Nigerian. I know what pertains to the peace of my children, and to the peace of generations unborn.

Having been brought from the bush to the main road, I am not ready to jump into the bush again. Onward to the Next Level. What about you?