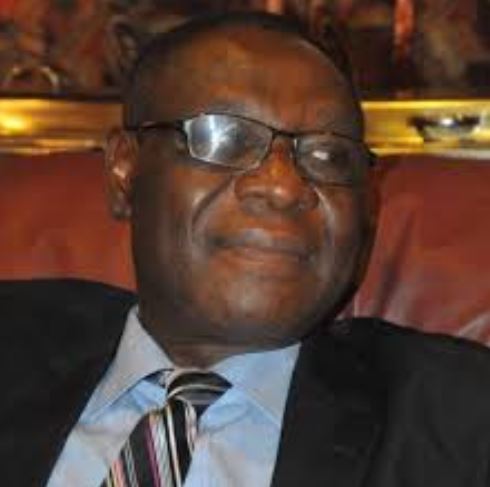 The  absence of prosecution’s witness on Monday stalled the trial of  former Inspector-General of Police (IGP), Sunday Ehindero and former Commissioner of Police, John Obaniyi,  in an  FCT High Court in Apo.

Ehindero is standing trial alongside a former Commissioner of Police in charge of Budget at the Force Headquarters, John Obaniyi, over  an alleged  N16.4 million fraud.

The Independent  Corruption  Practices and Other Related Offences Commission(ICPC), counsel, Mr Golden Iwuagwu informed the court that his witness was ill and could not make it to court.

He further asked for an adjournment since the matter will not go on.

Counsel for the first and second defendants , Kehinde Amaro (holding brief for Dr Alex Izinyon SAN) and Samuel Odariko did not oppose the application respectively.

Justice Sylvanus Oriji, adjourned the case until March 21, for continuation of hearing.

NAN reports that the defendants were arraigned on a 10-count charge bothering on conspiracy, fraud and making false statement before Justice Oriji.

The ICPC alleged the defendants committed the offence between May 2006 and November 2006.

The ICPC alleged that the defendants conspired and used their positions to pay N500 million in two fixed deposit accounts with Wema Bank and Intercontinental Bank from the N557. 9 donated by the Bayelsa Government to the Nigeria Police for purchase of arms and ammunition.

The prosecution stated that the alleged offence contravened the provisions of sections 26(1) and 22(5) of the ICPC Act, 2000.

NAN reports that on March 8, the second prosecution witness (PW2), Olayinka Adebayo, who is an ICPC investigator, told the court that the former IGP in his statement, said the proceeds from the interest generated on the fixed deposit was spent for operational purposes.

The witness stated this while being cross examined by Izinyon, adding that the commission was, however, unable to confirm this in the course of investigation.

While being cross examined by counsel for Obaniyi,  Odariko, the witness stated that the money donated by the Bayelsa State government was meant specifically for providing support for the operational activities of the state police command.

Adebayo told the court that as a signatory to the IGP account with First Bank, the second defendant was privy to the operation of the account.