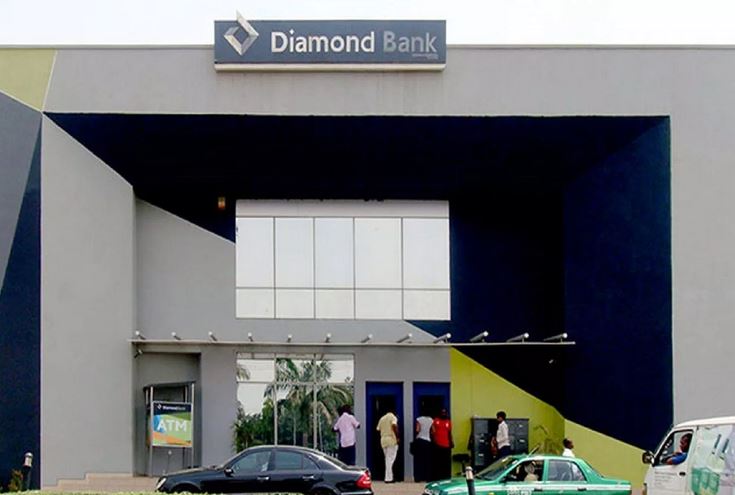 An FCT High Court in Gudu, on Monday, adjourned until May 8, hearing in a law suit instituted against Diamond Bank Plc for N100 million in damages over alleged negligence.

Justice Abba-Bello Mohammed adjourned the case after listening to the arguments of both the claimant and defence counsel.

The claimant, Mr Isaac Dare, had instituted the suit seeking the court to declare that the defendant, Diamond Bank, breached the duty of care by losing his Certificate of Occupancy with the No.11/12/2013.

Dare in his affidavit supporting the motion also prayed the court to award him N100 million as general damages for the loss and injury suffered on account of the negligence of the bank.

The claimant’s counsel, Mr Emmanuel Adedeji asked the court for a summary judgment following the failure of the defendant to respond to the processes served on them since February.

However, Mr Onwuchekwu Onwuchekwu, the defence counsel told the court that the failure to respond on time was due to the fact that the processes were not served at the bank’s headquarters in Lagos.

“We had expected them to serve us in Lagos for us to be able to respond immediately,’’ Onwuchekwu said.

He also said that the hearing notice for the case was filed on Thursday, March 14, and his office was briefed on Friday to appear in court.

Onwuchekwu had prayed the court to allow him  respond on point of law after the judge had overruled their request for a short adjournment and said the case must continue.

Consequently, Justice Abba-Bello, who said both parties were entitled to fair hearing, which is constitutional, agreed that the defence should reply orally on point of law.

In his argument, the defence said that what the claimant was asking for was general damage which was not “something to be asked under summary judgment procedure.

Justice Abba-Bello in his ruling stated that the claim was not recognisable under summary judgment procedure, the claimant having asked for damages and declaration of right.

He therefore dismissed the client’s application for summary judgment and adjourned the matter until May 8 for hearing.