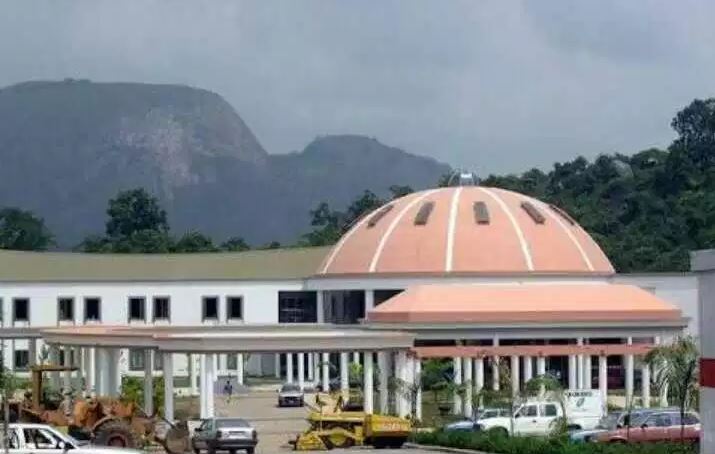 President Muhammadu Buhari has directed that the State House Medical Centre (SHMC) be reverted to a Clinic to serve the original purpose of its establishment.

Arabi had appeared before the Senate Committee on Federal Character and Inter-Governmental Affairs for the 2019 budget defence.

The Permanent Secretary said, ‘‘without prejudice to what is currently obtainable at SHMC, the intention to revert to a clinic is a Presidential directive.

“This is to make sure that the facility is functional and serves the purpose for which it was established, ab initio.’’

Later, Arabi explained to journalists after the budget defence that the reversion of the Centre to a Clinic was a case of ‘‘cutting one’s coat according to your cloth.’’

He said: ‘‘It was initially meant to serve the first and second families and those working within and around the Villa.

‘‘The overstretching of facilities at the Medical Centre by patients is some of the challenges the Centre has been going through. It wasn’t meant for that purpose.

‘‘Nobody was charging anyone for any services and relying on appropriation means we will depend on subvention when it comes to run the Centre.

‘‘Whatever comes is what you utilise and if the last patient comes in to take the last drugs based on the last budgetary release, that is it and we have to wait till another release is done.

‘‘But this new development means that services will be streamlined to a clinic that will serve those that it was meant to serve when it was conceived.’’

Arabi disclosed that the Centre had a total budget of N1.03 billion in the 2018 appropriation, with N698 million as capital expenditure and N331.7 million as overhead cost.

In his remarks, the Chairman of the Committee, Sen. Danjuma La’ah (PDP-Kaduna South) welcomed the proposal to make the SHMC fully functional and ensure that members of the first and second families used the facilities at the clinic.

La’ah promised that committee will support full funding for the Clinic and commended the 2018 budget performance in State House, compared to previous years, despite revenue challenges.

‘‘Considering the strategic importance of State House they are not supposed to lack funds and we will keep encouraging them to utilise releases effectively,’’ he said.

The Centre was a focal point during the 2-hour presentation and budget defence by the Permanent Secretary before the Senate Committee.