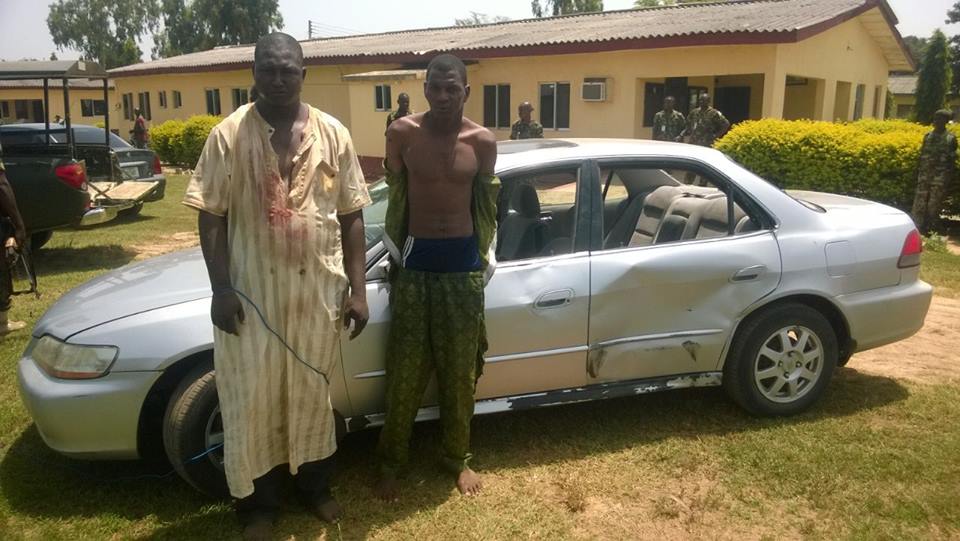 The Oluwo of Iwo land, Oba Abdulrasheed Akanbi, has called for the death penalty for kidnappers in the state to help put an end to kidnapping.

Akanbi made the call during a courtesy visit by the traditional rulers of Iwo land to Gov. Gboyega Oyetola in Osogbo on Thursday.

The traditional rulers visited the governor to felicitate with him on his victory as the winner of the Sept. 2018 Governorship election, as upheld by the Supreme Court.

The monarch said the issue of kidnapping in the state had become worrisome and demanded a harsh penalty for anyone that carried out such an evil act when apprehended.

“We traditional rulers want to beg the governor on behalf of other royal fathers to strictly enforce a harsh penalty for kidnappers when apprehended.

“If possible it should be death penalty instead of life imprisonment as the case may be, ‘’ Akanbi said.

According to him, when the death penalty is enforced, such an evil act will likely be reduced or stopped by the perpetrators who may not want to face such a situation.

“I am convinced that when a death penalty is enforced, that will make the perpetrators to have a rethink and by that, the evil act might be reduced or stopped.’’ the traditional ruler said.

He suggested that the government should create a synergy between the Chairmen of local governments and traditional rulers, especially in the area of tax collection among other things.

“I want the success of this administration with the support of the royal fathers and the citizens.

“We want you to create a synergy between chairmen of local governments and traditional rulers in the area of Internally Generated Revenue through taxation, mining, among others, ‘’ he said.

The traditional ruler commended security agencies for their efforts toward making the state a safe place.

Akanbi urged the public and key stakeholders to support the current administration to enable it to deliver the dividend of democracy.

In his reaction, the governor appreciated the royal fathers for their visit, saying that the Judiciary is taking a deep look into the issue of kidnapping to know the penalty to be recommended for such an evil act.

Oyetola promised that once the judiciary had finished their assignment and taken to the public corridor for debate by stakeholders and accepted, he would not hesitate to pass such into law whether the death penalty or life imprisonment.

He urged the traditional rulers to collaborate with hunters in their respective communities to support the current administration in fighting crime.

“These hunters know the nooks and crannies of the bush, especially where most of these kidnappers hide.

“I believe if they can work with the government, it would go a long way in putting an end to kidnapping and rituals in the state,’’ Oyetola said.

He noted that the government would look into the synergies recommended by the monarch in the area of IGR for the success of his administration.

Oyetola, however, promised the traditional rulers that the All Progressives Congress (APC) and his administration would ensure that the state remained safe for people to stay without panic. (NAN)