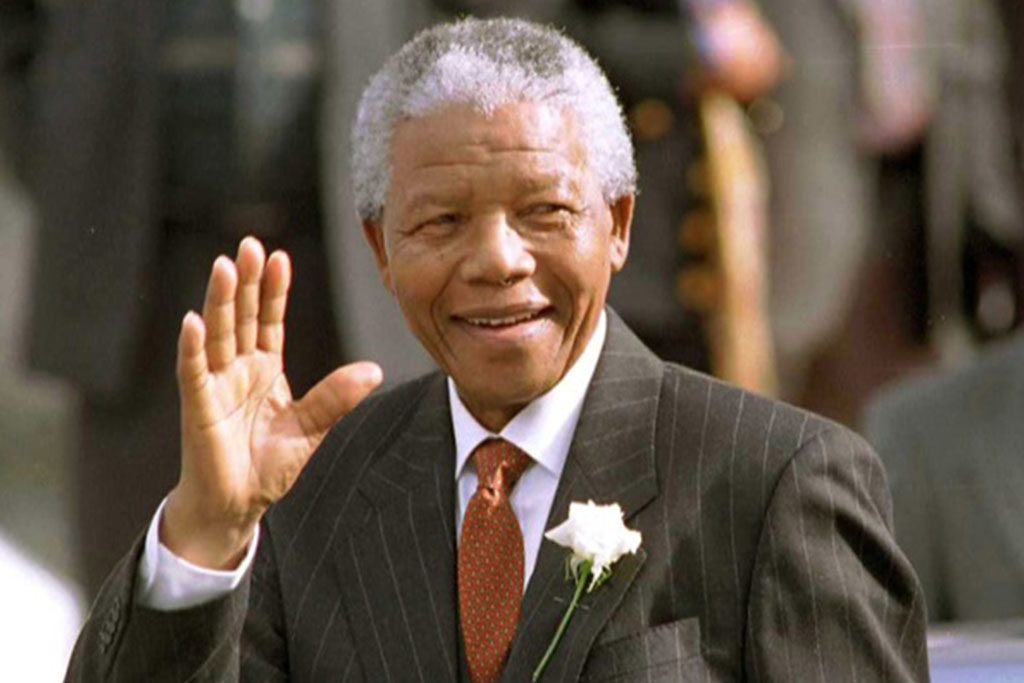 UN Secretary-General António Guterres has described late Nelson Mandela as an “extraordinary global advocate for dignity and equality” who anyone in public service should emulate.

Guterres paid the tributes in a message to mark the Nelson Mandela International Day commemorated annually on July 18.

According to him, the anti-apartheid campaigner and first democratically-elected president of South Africa is “one of the most iconic and inspirational leaders of our time.”

The UN declared the Nelson Mandela Day in November 2009 as a global call to action under the premise that everyone has the power to make an impact on the planet.

“He lived by these principles and was prepared to sacrifice his liberty and even his life for them,” Guterres said.

The Secretary-General noted that with hate speech casting a growing shadow around the world, Mandela’s calls for social cohesion and an end to racism were particularly relevant today.

“As we work collectively for peace, stability, sustainable development and human rights for all, we would be well served to recall the example set by Mandela.

“Our best tribute is found in actions. Every one of us can step up and act for enduring change.

“Nelson Mandela’s message to the world is clear and we all have the duty to do so.

“On this day of reflection on Nelson Mandela’s life and work, let us embrace his legacy and aspire to emulate his example,” the UN Chief said.

The News Agency of Nigeria (NAN) reports that as part of activities marking the day, the UN General Assembly will on Thursday hold an informal meeting in honour of the former leader.

The meeting will feature remarks and tributes to Mandela by the President of the General Assembly, the UN Secretary-General and others.

In a statement on Wednesday evening, the UN said its volunteers will commemorate the day by serving lunch and ice cream in New York.

The event is expected to take place in one of the city’s most marginalised neighbourhoods at the Brownsville Community Culinary Centre “which offers healthy, sustainable and accessible cuisine to local residents.”

Last year, the UN marked the day by hosting the Nelson Mandela Peace Summit during the General Assembly Week in New York, according to the statement.

At the forum, no fewer than 100 Heads of State and Government, Ministers and the Member States, lauded the late South African President’s qualities and service to humanity.

They adopted a political declaration to redouble efforts to build a just, peaceful, prosperous, inclusive and fair world.

The statement added that the declaration recognised the period from 2019 to 2028 as the Nelson Mandela Decade of Peace.

It saluted “Madiba”, as he is known affectionately by South Africans, for his humility and compassion.

The declaration also acknowledged his contribution to the struggle for democracy and the promotion of a culture of world peace.

Mandela, who led South Africa between 1994 and 1999, died on Dec. 5, 2013, after suffering from a prolonged respiratory infection.